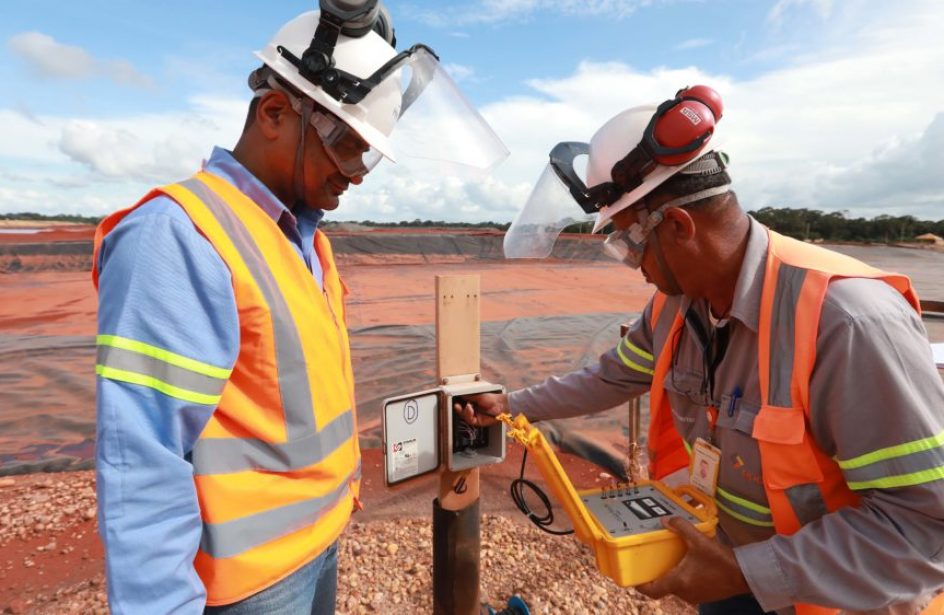 Brazil’s federal court lifted the final embargo on the waste disposal unit at Alumina do Norte do Brasil S.A. (Alunorte) on Thursday, drawing to a close the 19-month production curtailment at the site and paving the way for the world’s most prolific alumina refinery to resume full production.

Thursday’s action to remove the criminal suit’s embargo on use of the bauxite residue disposal (DRS2) unit came just six days after the federal court removed a similar ban enacted in relation to a civil suit against the site.

“This is a milestone for Alunorte and will contribute to our agenda towards a more profitable and sustainable Hydro,” opined Hydro President and CEO Hilde Merete Aasheim.

John Thuestad, EVP of the Bauxite & Alumina business area, greeted the news of the lifting of the second and final embargo with approval.

“We are happy and eager to resume installation and commissioning activities at the state-of-art bauxite residue deposit DRS2, which is the only long-term solution for sustainable and robust operations at Alunorte. This is good news for our hard-working employees, for customers and for all local stakeholders who have contributed to this positive outcome.”

Full operations at Alunorte were halted early last year after torrential rains and resulting flooding raised fears of a breach of the bauxite residue storage system. However, numerous internal and independent studies of the area and its watershed have turned up no evidence of any such breach or pollution from Alunorte’s operations.