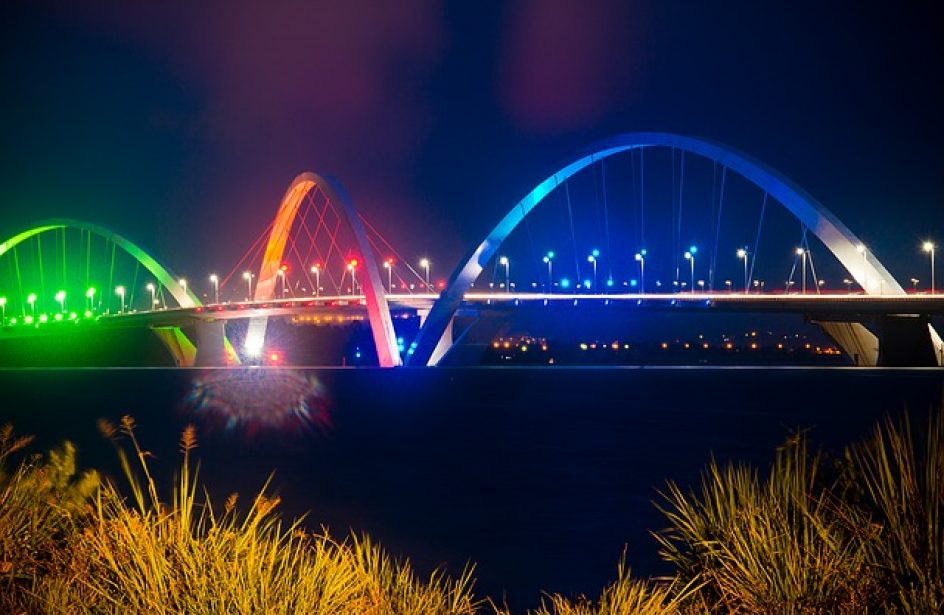 Though characterized by Trump administration officials as the adoption of a preliminary agreement to exempt the country from the blanket aluminium tariffs lately imposed upon all importers, officials from the Brazilian government took to the record late last week to reveal that they were offered only quotas as an alternative.

Brazil was initially the recipient of a short-term reprieve from the tariffs, which ran through the end of April. On May 1 the administration extended the exemptions for several other nations for another 30 days, while saying that Brazil was among the three countries with which it had “agreements in principle.”

However, according to a source who spoke to Agence France-Presse on Thursday, the negotiations were little more than an “ultimatum.”

A statement by Brazil’s Ministry of Industry said as much in a statement the day prior.

“US authorities announced the decision to interrupt the negotiating process and to apply immediately to Brazil the additional tariffs that were temporarily suspended or, alternatively and without any possibility of further negotiation, unilateral restrictive quotas.”

“You get better results by pointing a gun to the head,” he elaborated.

Rather than assenting to quotas, the Brazilian government says its consultations with the domestic aluminium industry prompted it to choose to forgo an exemption to the 10-percent tariffs.