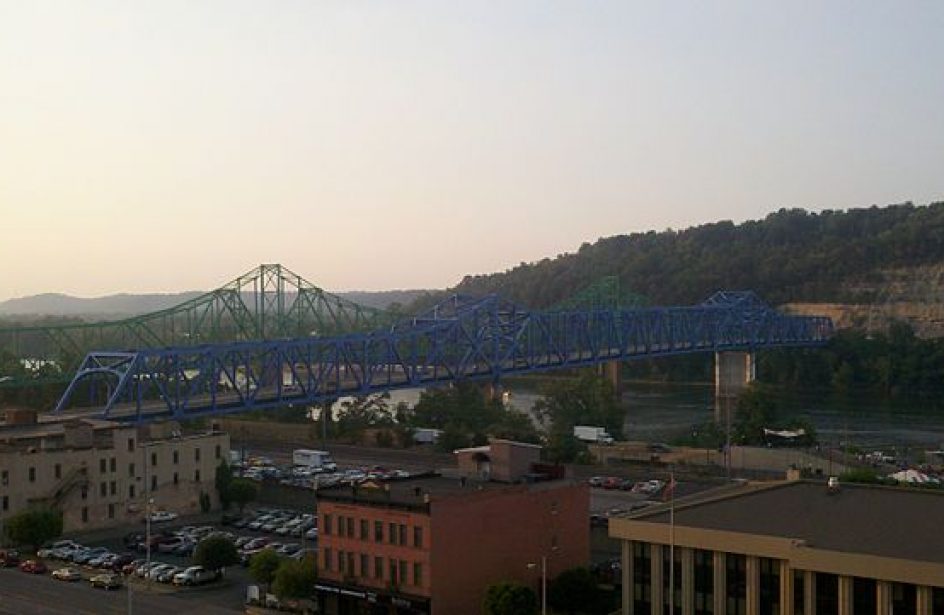 Per the firm, the selection of Kiewit, EBNER, and SMS represent a major step forward for the project. The greenfield aluminium mill, which will be the first such project in North America in over three decades, is currently scheduled to begin production in 2020.

Tom Shelby, executive vice president of Kiewit Corporation, hailed the development as a wise selection by Braidy for the project.

“We are excited to have been chosen by Braidy Industries and look forward to designing and building this important project. We believe our strong safety and performance track record, as well as our extensive experience as an EPC contractor will help ensure the overall success of this landmark aluminum mill.”

Braidy says the project will yield the world’s most technologically-advanced aluminium rolling mill on Earth, featuring equipment that will be fully optimized for the production of aluminium automotive parts. At a width of 104 inches from end to end, the mill will be the widest on the continent.

EBNER’s Chief Executive Officer Robert Ebner said that his company is eager to partner with Braidy on the groundbreaking project.

“As Braidy Industries progresses toward being a key player within the aluminum sector, EBNER will serve as a strategic partner throughout the ongoing development of the Braidy Atlas mill. We are excited to play an integral role in this groundbreaking project.”

Upon completion, Braidy’s aluminium rolling mill is planned to have a production capacity of 300 thousand tons of 5000, 6000, and 7000 aluminum sheet and plate suitable for sale to automotive and aerospace manufacturing firms.