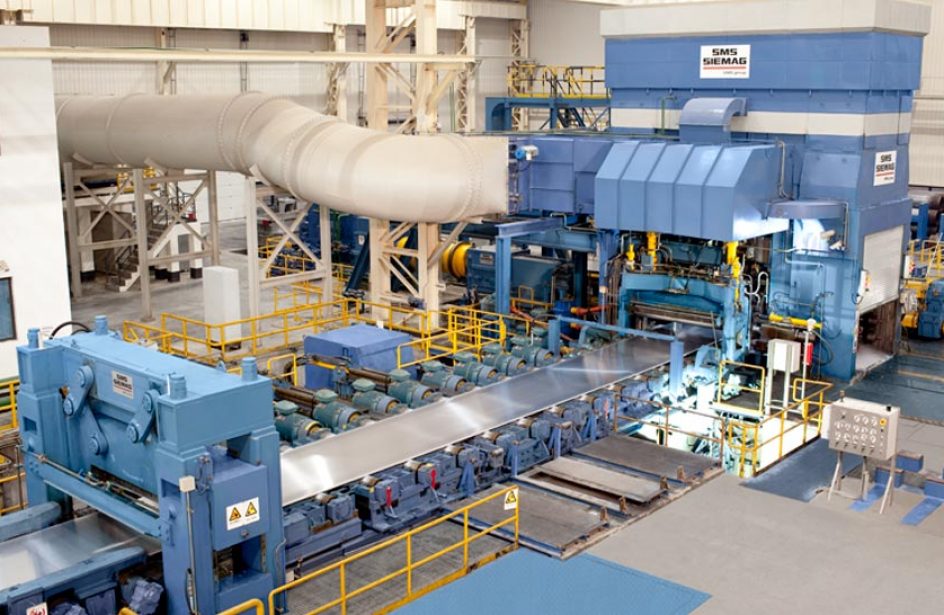 To date the firm has invested US$15.7 million on the project in Greenup, with commitments from Kentucky Power to perform US$33 million in site preparation later this year. The power company has already inked an agreement with Braidy to provide electricity to the plant at a fixed rate that is roughly half that paid by commercial customers.

In comments made to local media, Braidy “is raising equity through a traditional private placement targeted at large, sophisticated institutional investors (up to approximately $500 million) side by side with a smaller exempt offering (up to $1.07 million) which allows Main Street investors to invest in a transaction to which they would not otherwise have access.”

The company went on to say that the placement will remain open through the end of March.

The Greenup plant will ultimately consist of a mill operation of significant size, with an approximate floor area of 45 acres. The mill will ultimately produce 300 thousand short tons of milled aluminium each year, with most sales being to automotive, aerospace, and defense customers.

Company officials chose the site for its easy access to prime transportation routes. According to Braidy CEO Craig Bouchard, the site beat out almost two dozen others for this reason.

“Which means in one day, we can ship to Ford, GM, BMW, Toyota,” he explained. “We can deliver to them in the morning, fill up the truck with scrap and that scrap will be back in our furnace that night. That is the perfect storm of logistics. And that can only happen here.”