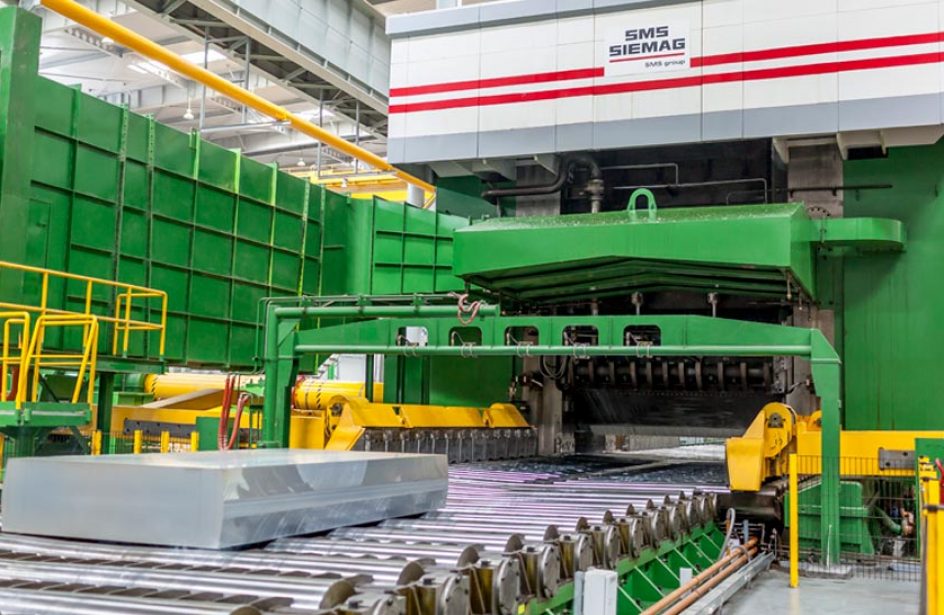 Per the firm, the filing, which is a draft resale shelf registration statement, anticipates a sale of common stock, which it intends to trade on the Nasdaq Stock Market. Sales will be carried out on Netcapital, an investment crowdfunding site that targets individual investors rather than large banking and investment firms.

As Braidy qualifies as an “emerging growth company” under the Jumpstart Our Business Startups Act of 2012 (the JOBS Act), it will be exempt from many of the SEC regulations that make public offerings difficult to participate in by both small businesses and private investors.

Though a price for stocks offered at a potential IPO has not been disclosed, the firm’s present buy-in at Netcapital starts at US$108.

Braidy’s expected upcoming public offering dovetails with the firm’s focus upon offering economic opportunities to under-served groups. The firm has partnered with both public and private organizations to breathe life into the flagging coal-country economy in Eastern Kentucky. Seeking to tap in to the area’s highly-skilled workforce, Braidy has had a resounding response to its call for workers – nearly 7,000 eastern Kentuckians have submitted applications for 600 openings at Braidy.

“Along with Governor Bevin and other prominent regional stakeholders, Braidy Industries is determined to rebuild Eastern Kentucky based on new economic opportunities,” explained Braidy CEO Craig Bouchard. “Advanced manufacturing is pivotal in that effort, and our new factory will be Ground Zero for transforming the region.”

Founded by Bouchard in 2016, Braidy develops ecologically-friendly aluminium alloys for the automotive and aerospace markets. At present it is constructing a US$1.6-billion aluminium rolling mill in Greenup County, Kentucky. As the first new mill of its kind built in the United States in over three decades, the Greenup plant will ultimately consist of a 2.5 million square-foot, fully integrated aluminum rolling mill. The mill will ultimately produce 300 thousand short tons of milled aluminium each year, with most sales being of Series 5000, 6000, and 7000 aluminium alloys to automotive, aerospace, and defense customers.