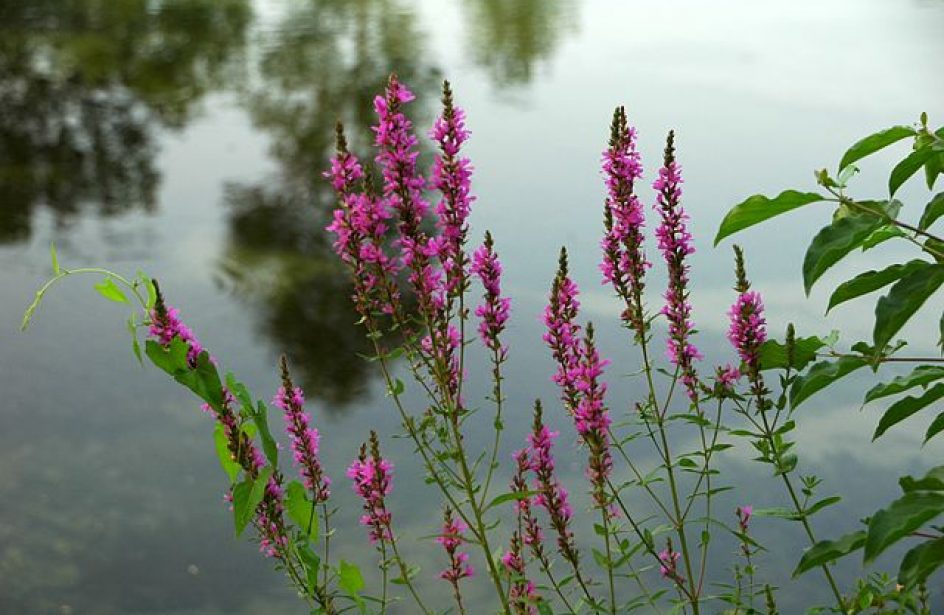 Foliage on the banks of the Sana River. Source: Wikimedia

A canton in far-northwestern reaches of the Federation of Bosnia and Herzegovina announced earlier this week the launch of a public tender to award a concession to explore and open a bauxite ore deposit within its borders.

The canton of Una-Sana said it is soon to offer a concession to operate bauxite mining at the Ostrelj deposit, located on the Sana River at the city of Sanski Most. According to the canton’s economy ministry, the concession covers an area of just over 71 acres within forested land that is owned by the Federation entity of Bosnia.

The bidding process, which will begin upon publishing of notice in Bosnian media outlets, will last for fifteen days and is open to all domestic and foreign legal entities that are registered with the Federation as producers of mineral raw materials.

Western Bosnia has been an area important to mining activities since the dawn of human civilization. The Sana River valley is among the more prolific areas for mining thanks to significant ore-bearing formations in the region.