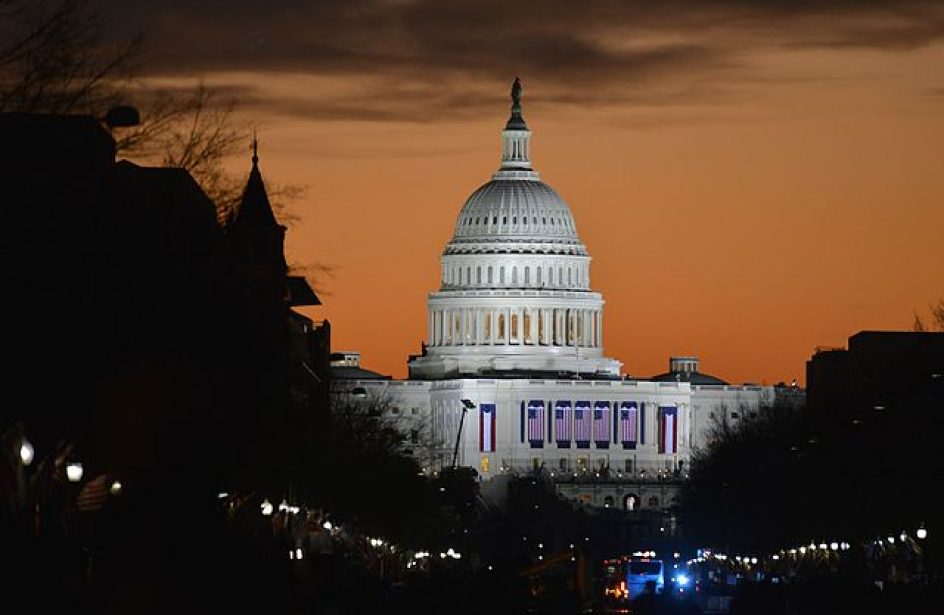 A trio of United States senators added their names to an open letter to the Federal government petitioning for a formal review of the tariff exemption process carried out by the Trump administration in relation to the blanket import tariffs on aluminium and steel it enacted this spring.

“As a result of the section 232 actions, U.S. trading partners have levied retaliatory tariffs on billions of dollars of American exports. In addition, several countries, including U.S. allies like Canada, Mexico, and the European Union (EU), have filed disputes against the United States using the World Trade Organization (WTO) dispute mechanism.”

The senators noted the logjam of requests at Commerce, pointing out that just over one-third of the almost 50,000 exclusion petitions have been ruled upon through October. The tremendous backlog necessitates a review of the exemption process, they argue, with a focus upon the pace, cost to taxpayers, technical support given to petitioners, and factors for determination of the process.

“Members of Congress and U.S. businesses have repeatedly raised concerns about the pace, transparency, and fairness of the section 232 steel and aluminum exclusion process. For example, the Senate Finance Committee and industry groups have called on Commerce to clarify the criteria it uses to determine whether to grant an exclusion from the tariffs. In July 2018, at a House Ways and Means subcommittee hearing, businesses vocalized concerns about the backlog of exclusion applications and the challenges small businesses have faced in accessing adequate resources to navigate the exclusion process.”

The Trump administration enacted blanket tariffs on imported aluminium and steel in March, citing national security concerns. In the interim, a raft of actions at the World Trade Organization and unilateral retaliatory responses by individual nations have resulted, throwing the global aluminium trade in disarray.