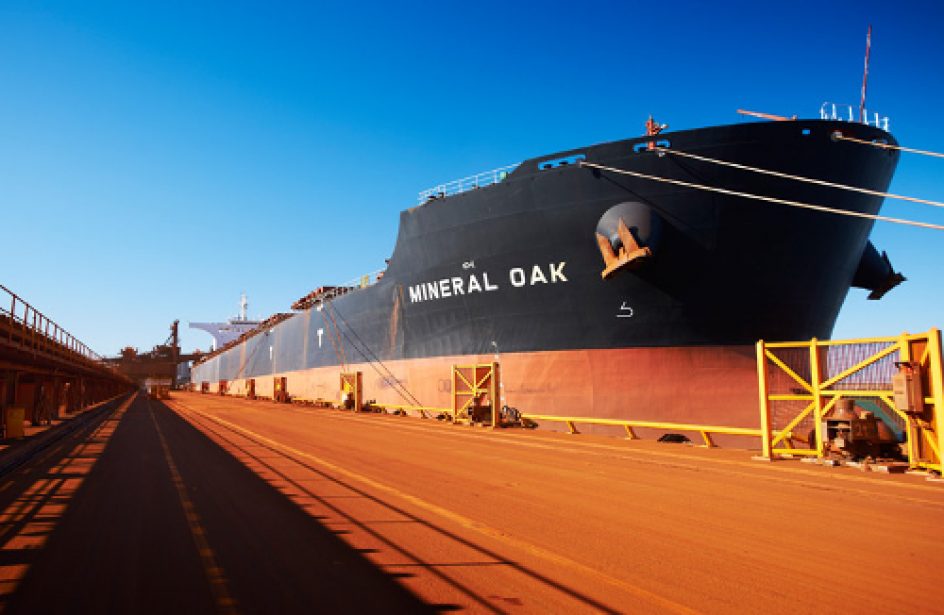 Anglo-Australian mining giant BHP Billiton reported final results for FY 2016 yesterday, ending a challenging financial year both on the books and in the field.

The firm ended the year US$6.4 billion in the red, representing the largest annual loss in its history. The US$7 billion in impairment charges acted as a financial millstone around the company’s neck. Billiton also sustained a significant hit thanks to their oil shale operations in the United States, which they launched in 2012 shortly before the collapse in the global crude oil market. Billiton showed US$4.9 billion in losses after taxes on the project for the year.

However, the worst event in the fiscal year was the Bento Rodrigues dam disaster in early November. Roughly 35 million cubic feet of iron waste was released into the Doce River after a dam owned by Billiton joint venture Samarco Mineração S.A. failed. Seventeen people were confirmed to have been killed, with another sixteen injured in what many consider to be the worst environmental disaster in Brazil’s history. Billiton and its partner Brazilian multinational miner Vale SA have reached a deal with the Brazilian government that could cost the joint venture up to US$7.7 billion. The exact cause of the dam’s failure are still under investigation, and a lengthy legal battle is expected.

“The last 12 months have been challenging for both BHP Billiton and the resources industry,” said BHP Billiton Chief Executive Officer Andrew Mackenzie. “Nevertheless, our results demonstrate the resilience of our portfolio and the diverse ways in which we can create value for shareholders despite low commodity prices.”

Billiton’s underlying EBITDA for the year was US$12.3 billion, down 44% year-on-year, and underlying operating profit shrunk 71% year-on-year to US$3.5 billion. The average prices obtained for the firm’s output dropped year-on-year between 17% (coal) and 43% (oil). Billiton also recorded US$2.2 billion in losses, impairments. The firm announced a US$0.14 per share dividend, setting the annual dividend at US$0.30 per share, which is off by 75% year-on-year.

“Over the past five years we have actively reshaped our portfolio, and we are confident we have the right mix of commodities, assets and opportunities to create substantial value over time,” opined Mackenzie on the upcoming fiscal picture. “While commodity prices are expected to remain low and volatile in the short to medium term, we are confident in the long-term outlook for our commodities, particularly oil and copper.”