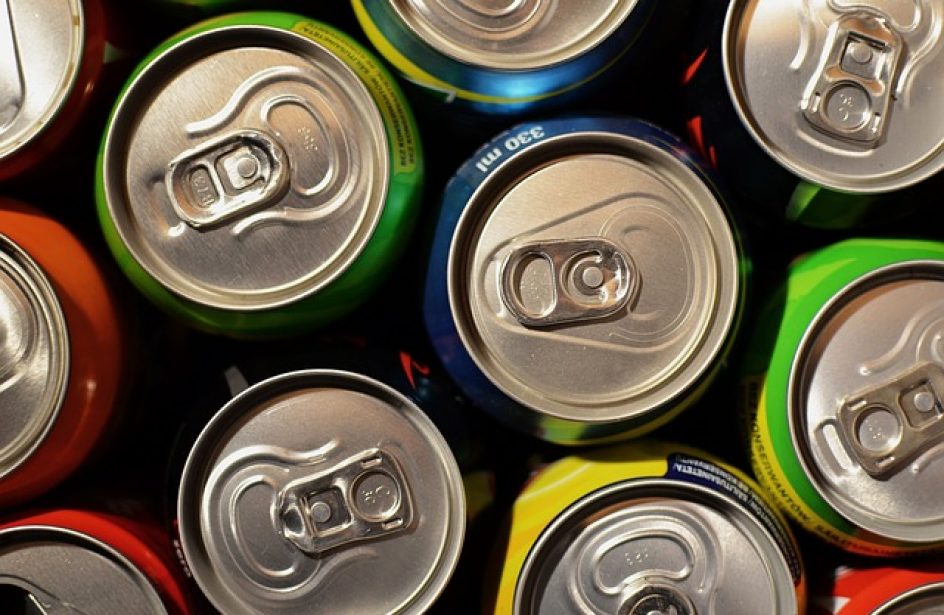 The 355,000-ft2 plant will be the third greenfield beverage can plant Crown has established on the continent in five years. The firm did not specify a price tag for the plant, which will produce aluminium beverage cans for sparkling water, energy drinks, carbonated soft drinks, teas, functional beverages, hard seltzers, beer, and cocktails.

Timothy J. Donahue, Crown’s President and Chief Executive Officer, elaborated upon the decision to build the plant in a related press release.

“This investment further demonstrates Crown’s commitment to support its customers in meeting the increased demand for aluminum beverage cans. The Henry County plant will give Crown a stronger position in the specialty can market, while allowing Crown to better serve the needs of customers and consumers for more sustainable packaging. On behalf of Crown, I would like to thank our many partners for their enthusiasm and cooperative effort in this initiative, including Governor Ralph Northam and the Commonwealth of Virginia, the Martinsville-Henry County Economic Development Corporation, Henry County, the Harvest Foundation of the Piedmont, Southwestern Virginia Gas, Appalachian Electric Power, Mid-Atlantic Broadband Communities Corporation and the Virginia Economic Development Partnership.”

Crown says the plant is slated to begin operations in a little over a year. The plant is expected to employ 126 individuals at the site.