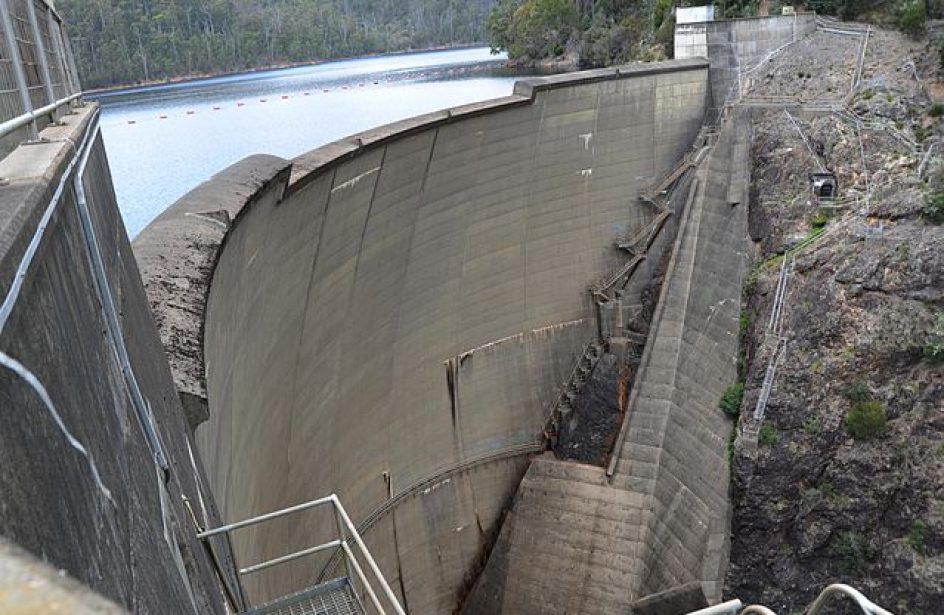 Tasmania’s Bell Bay Aluminium says that energy shortages have taken a significant toll on the firm’s profit margins and is calling for an investigation regarding the state’s operating procedures, specifically why it was so catastrophic to the island’s energy supply when one power cable to the mainland was severed.

Although recent heavy rains have done much to alleviate power shortages, Bell Bay’s general manager Ray Mostogl says it could be up to nine weeks before the smelter is back up to full capacity. He estimated that the company has lost between 7,000 and 9,000 metric tons, which at current market prices is between US$10 million and US$13 million.

“For us the saving was the fact that we weren’t buying the energy and the raw materials, so there is an offset. But in any business you tend to take your profit on the last 5 to 10 per cent of production. So when you take that last 5 to 10 per cent off, all your fixed costs are largely the same, so your profitability is hammered,” explained Mostogl.

He went on to say that Bell Bay’s customers wanted assurances that such shortages would not happen again. The primary cause of the Tasmanian energy crisis was a failure of the Basslink high-voltage line to Victoria. However, for large users like Bell Bay, the real culprit was sales to the mainland over the summer, which was a windfall for monopoly-holder Hydro Tasmania, but depleted dams in the process.

“That’s the really important issue for the Tasmanian government – what are the new settings going to be that give us energy security?” inquired Mostogl.

Tasmania’s government is pushing to have a second line to the mainland laid down, but Mostogl and Bell Bay advocate for higher minimum storage levels and keeping a gas-fired power station on standby.