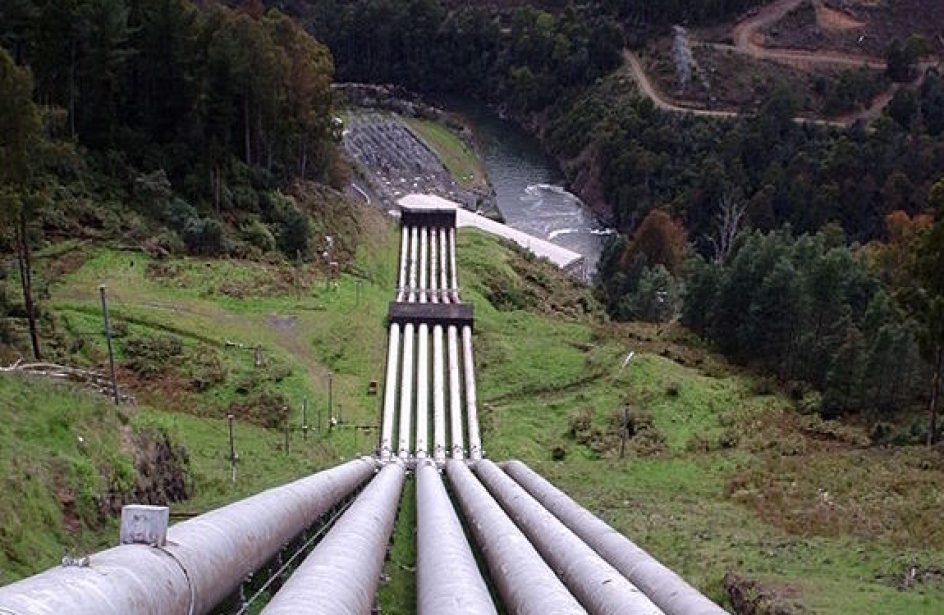 Bell Bay Aluminium’s General Manager said this week that his firm is glad to be ramping up to full production capacity now that power rationing is over. An extended outage at Basslink, the high-voltage direct current (HVDC) cable link connecting the Loy Yang Power Station, Victoria to the George Town substation in northern Tasmania, and a record drought led to energy shortages and an agreement among major industrial energy consumers to limit their electricity usage.

Tasmanian Electro Metallurgical Coal (TEMCO) and Bell Bay Aluminium are both expected to return to full production in four or five weeks.

According to BBA general manager Ray Mostogl, above-average rainfall in recent weeks has been the factor that broke up the energy logjam and brought energy supplies up to previous levels.

“The rainfall has been what we’ve all been hoping for. We’re delighted to be ramping up about a month earlier than we first planned,” explained Mostogl.

“The process of returning to full production will take us around five weeks as we bring our plant safely back online and back up to target production.”

Tasmania’s energy crisis has taken a toll on Bell Bay Aluminium. Last month Mostogl told an Australian Senate committee that the energy shortage has cost the firm A$22 million (US$15.88 million­) and a great deal of goodwill due to its failure in filling some orders.

Stephen Davy, Hydro Tasmania’s CEO, indicated that Tasmania is expected to have record rainfall this month. This unprecedented rainfall would aid the firm in coming to an agreement with other Tasmanian concerns to cease energy rationing sooner than planned.

“We’re extremely grateful to our major customers for the contribution they’ve made to helping Tasmania cope with the recent energy challenge,” Davy said.

According to Hydro, dam levels have risen 3.9% in one week, bringing them to 20% of capacity. No word has been given regarding the reason for the outage of the Basslink cable. According to the operator, the cable is slated to return to service in the middle of next month provided that the weather does not become an issue.