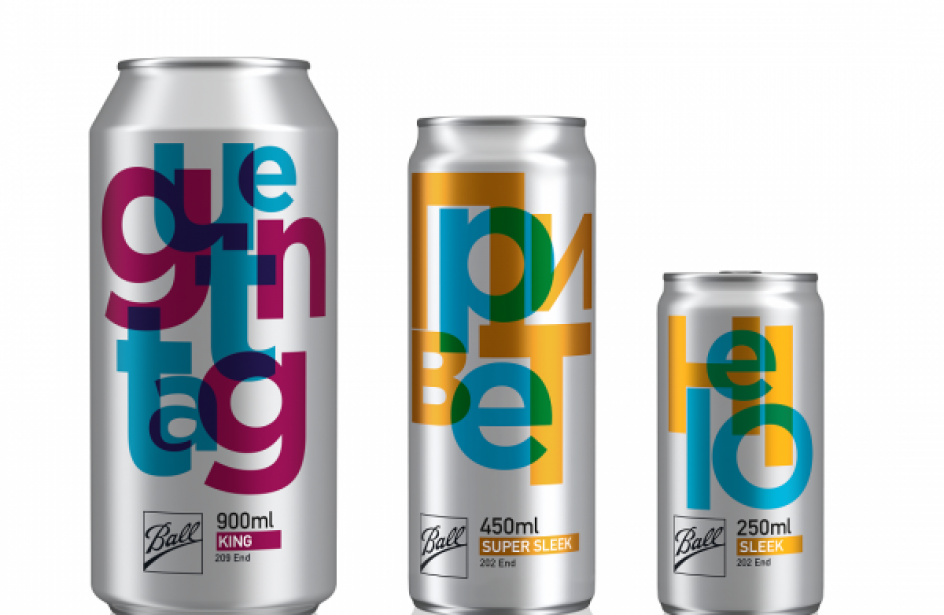 Colorado’s Ball Corporation says a rise in aluminium packaging has prompted them to build another two specialty beverage aluminium can plants in the United States. Such was the message from the firm’s CEO John Hayes on Thursday.

In a press release announcing the firm’s quarterly results, Hayes laid the groundwork for the announcement by noting the increase in demand for aluminium beverage cans.

“With global customer and consumer demand for aluminum packaging solutions continuing to outpace existing supply, our previously announced aluminum beverage can and cup projects will add at least 8 billion units of capacity by the end of 2021,” Hayes said in a statement Thursday.

“Three years ago, a third of all new products coming out were in cans, but today it’s 70%, and that’s a meaningful jump,” Hayes elaborated in a conference call with investors.

The twin plants will be based on either ends of the country, with one in a location to be determined in the northeast and the other to be constructed in Arizona. Each plant will operate a pair of can lines, which will join new can lines to be built in Bell’s plants in Arizona, Georgia, and Texas later this year.

Ball is also adding to capacity abroad, as the new multi-line beverage can plant in Brazil will come online late this year, joining a plant in Paraguay that came online last fall. Expansion in South America is also driven by spiking demand, with beverages like sparkling drinks, spiked seltzers, mixed drinks, water, and wine.

European Ball plants will also see new beverage can lines installed this year, but the firm did not delve into specifics.

Based in suburban Denver, Ball Corporation produces consumer food and beverage packaging for customers around the world. The firm employs 17,500 individuals and boasted net sales of US$11.6 billion in 2018.