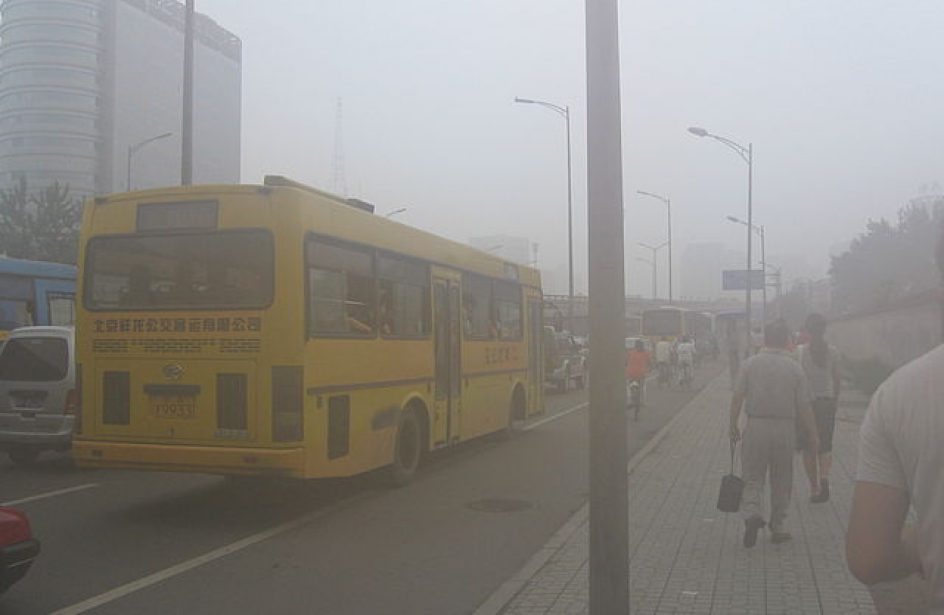 According to a report from China’s central government, production of steel and aluminium by producers in over two dozen cities will drop significantly over the winter months. The move is seen as another salvo in the ongoing battle against smog.

The document, which is a joint statement from the Ministry of Environmental Protection (MEP), Finance Ministry, National Development and Reform Commission (NDRC) and the National Energy Bureau, in conjunction with local governments, carries a date of February 17, also includes plans to limit coal use in Beijing as well as pulling back on coal transport to northern China.

According to the document, steel producers in the provinces of Hebei, Shanxi, Shandong, Henan, Tianjin, and within the city of Beijing will be called upon to cut production in half during the peak heating months between November and February, inclusive. The amount of steel capacity to be curtailed is dependent upon the emission cuts to be made in the region, per the report.

The document details cuts in aluminium capacity by over thirty percent and alumina by nearly the same amount in those cities as well. Cuts in Hebei, Henan, and Shandong are particularly significant, as seventy percent of China’s total aluminium production is located in those three provinces.

The cuts would see China’s yearly steel output fall by 8 percent per annum and aluminium output lowered by 17 percent per year, according to calculations performed by Reuters, the news service that originated the story.

In addition to capacity cuts, the transportation of coal will be limited to railroad in Hebei and Tianjin, eliminating trucks as a method for transport starting in September. As the lion’s share of aluminium production in China is powered by coal-fired power plants, the implication for aluminium production is obvious.

China has long been battling smog, and this winter’s air quality has proven to be the worst in decades. Heavy industry, coal burning for heat in private homes, and increased transportation has taken a toll on air quality in cities like Beijing, which finds itself engulfed in even worse levels of smog than normal.