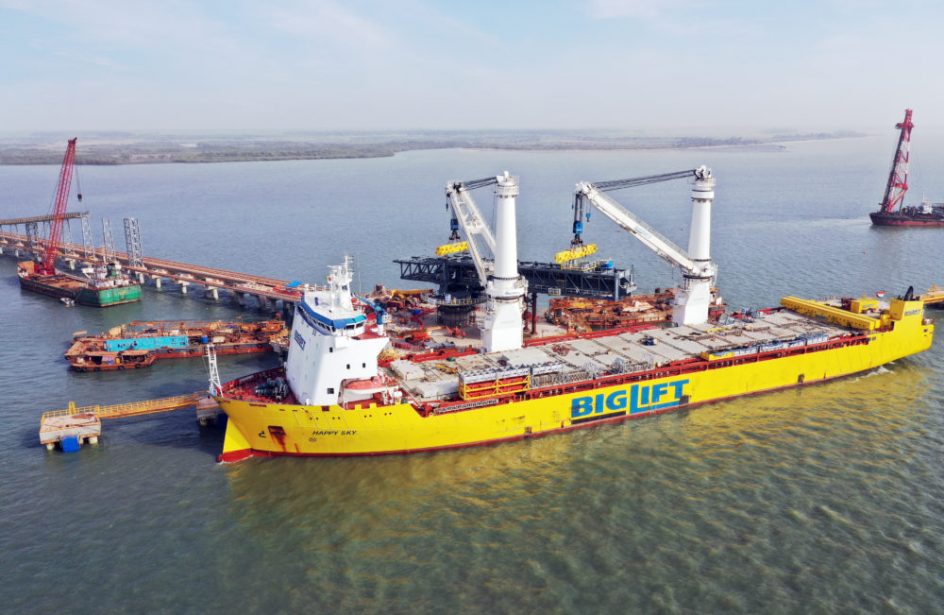 Although Indonesia is currently mulling a ban on the export of bauxite ore, the Chinese government expects to mitigate any losses by increasing imports by Guinea. Such was the message relayed last week by state-run research firm Antaike.

The announcement came just days after Indonesian President Joko Widodo said his government is strongly considering limiting the export of several different metal ores in the near future in an effort at boosting the growth of its own domestic value-added metals industry.

Beijing said that if Indonesia follows up on its promise to restrict bauxite ore exports next year, the Middle Kingdom will be prepared to bridge the gap.

Antaike went on to note that the country has over 100 million metric tons per annum at the ready in Guinea.

Currently Indonesia accounts for only the third-most imports of bauxite ore into China, which sent 91 million metric tons of bauxite to its shores this year through October. Indonesia’s 15-percent share ranks behind Guinea and Australia.

Antaike said imports from Guinea should total around 58 million metric tons through the end of the year, and plenty extra export capacity remains yet to be utilized there.