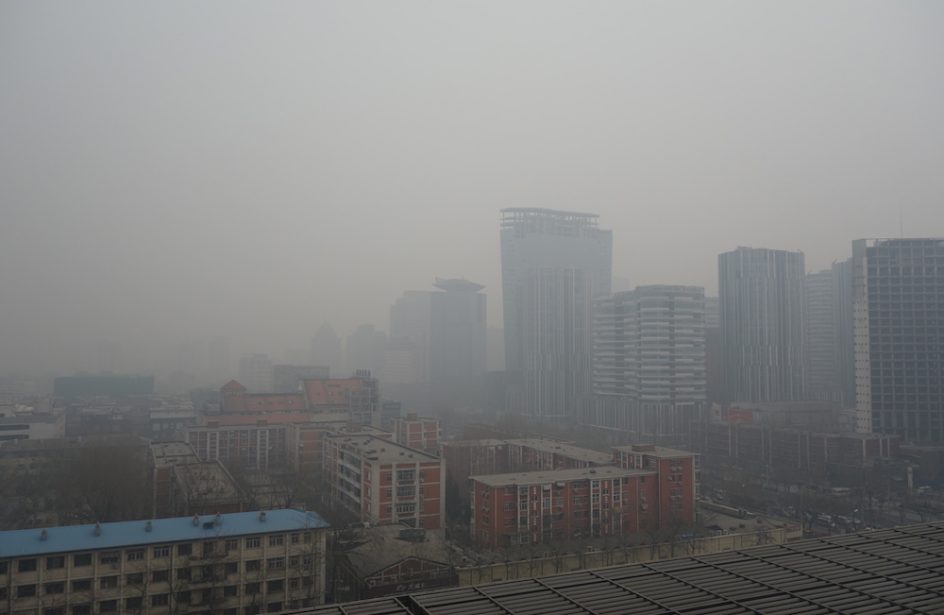 Citing an ongoing failure to rein in aluminium overproduction and the associated use of coal to fire said production, the People’s Republic of China’s Ministry of Ecology and Environment eviscerated local officials in Shandong province for their ongoing failure to enforce environmental policies designed to battle the country’s continuing air-quality problems.

Shandong is the home of the lion’s share of China’s aluminium production, making it ground zero for Beijing’s efforts at scaling back the country’s massive smog problem. However, despite setting air-quality targets for seven of the province’s cities last winter, only one city met the target set for it.

In addition to failing to meet guidelines, Beijing officials say their counterparts in the provincial and local governments actively thwarted efforts at cleaning up production via deception and cover-up. Despite receiving orders to limit the province’s total aluminium production to 4 million metric tons two years ago, Beijing says the Shandong government’s “choices” and “adaptations” of national policy mandates led to runaway capacity, ultimately topping out at over three times the mandated production limit.

The cities of Binzhou and Liaocheng came under particular criticism for not only allowing excess capacity to operate, but also covering up the construction of more illicit capacity. The two cities are notable for being the home base of two of the largest private aluminium producers in the country, namely China Hongqiao Group and Xinfa Group.

For its part, the Shandong government said on Monday that 163 officials are facing sanctions due to various violations discovered by government investigators. In addition, the provincial government announced last week a month-long “rectification” campaign, ending on May 17, involving dispatching 8 inspection teams to 18 cities in search of violations, including to the aforementioned cities of Binzhou and Liaocheng.

This latest incident is but the most recent episode in an ongoing battle between Beijing and the provinces in bringing the ever-worsening industrial smog under control. Though some mandatory cuts to production were made over the previous two winters, many experts say such actions, even when carried out completely by local authorities, are far too little to make a lasting difference in China’s toxic air.