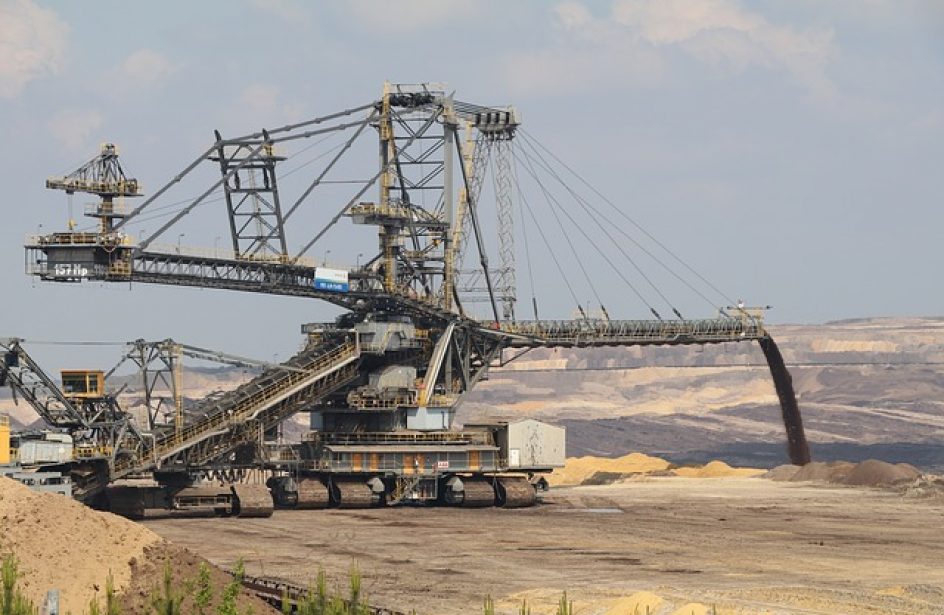 Indonesia and Guinea could be setting their sights on establishing ties in the bauxite sector, as evidenced by a meeting earlier this week between ministers of the two country’s relevant ministries.

Indonesian media reported the meeting on Thursday, which was between Guinea’s Minister of State for Investment and Public Private Partnership Ibrahima Kassory Fofana and Indonesia’s Coordinating Minister for the Ministry of Marine Affairs Luhut Binsar Panjaitan. Cooperation in the mining sector was a topic of discussion, as was potential collaboration on a group dedicated to fostering closer ties with bauxite-producing countries in Africa and Asia via the development of an Intergovernment Forum Dialogue. The parties tentatively set the establishment of such a group as occurring prior to the end of the current year.

According to the participants in this week’s meeting, the Forum would discuss the exchange of information on mining, production and export policies, eco-friendly management, infrastructure, and trade and investment cooperation. In addition, the Guinean representative showed interest in Indonesia’s bauxite mining regulatory regime.

Both countries’ bauxite sectors are in a transitional period, as Guinea is experiencing greater interest in their vast stores of the ore, while Indonesia, which banned the export of bauxite from its shores in the first days of 2014, has been attempting to establish a domestic refining industry ever since, with mixed results.

Didie Soewondho, Chairman of the Asia Africa Business Alliance, told the media that Luhut was in full support of the notion, opining that such a forum would be instrumental in fostering progress in the development of the mining sector for both regions.

“It is time for Asia Africa’s rich mineral countries to join, increase the added value in the country through the smelter development as has been done by Indonesia through a policy decided by President Joko Widodo,” Luhut said in a statement distributed to local media.