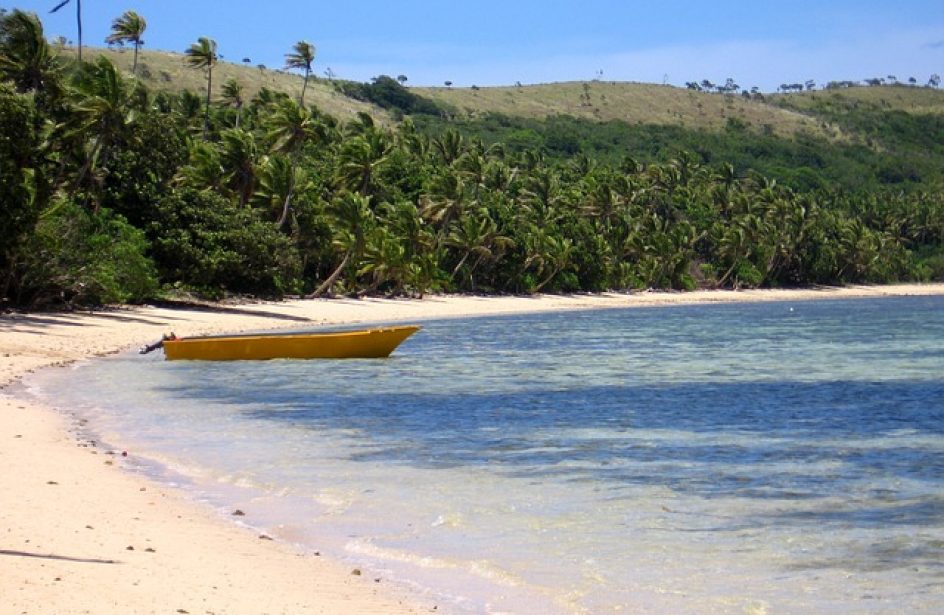 A drop in the global price of bauxite has taken its toll upon Fiji’s producers of the ore according to Ministry of Land and Mineral Resources permanent secretary Malakai Finau. Though not the only culprit, he told local media earlier today that it is at least one of the primary reasons shipments have been down this year to date.

“The other factor that affects the amount of shipments that is exported to China is related to production and the setup of the mine,” he explained. “Because of the prevailing prices of the mineral, the company only sells when the price is right or when they stock the right amount of bauxite to be exported.

“There are other mining issues like the recent allegations of spillage and mining has to be stopped until these issues are addressed,” Finau continued. “As we speak, we have stockpiles of bauxite in the Naviqiri facility awaiting shipment.”

Though prices have limited shipments so far this year, Fijian producers have had the good fortune to have completed the year’s first sale significantly earlier this year than last. The country’s first shipment, consisting of almost 59 thousand metric tons, left Fiji’s docks in March, significantly ahead of the first shipment in 2016, which occurred in September.