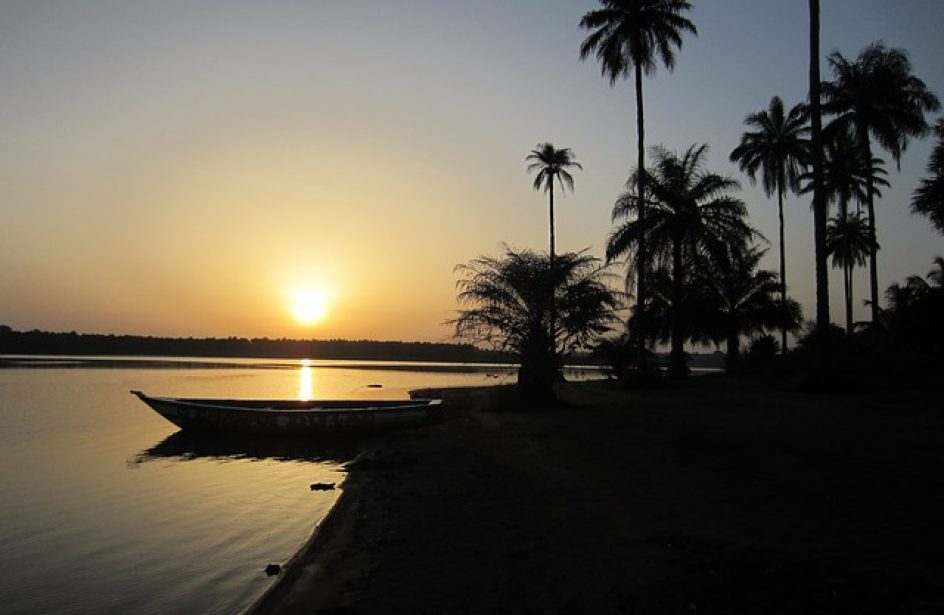 According to in-country sources, a fragile truce has been negotiated in the Boké region of Guinea, allowing the country’s bauxite operations to return to normal operations while a definitive agreement is hammered out.

The truce marks the first period of peace in the area in over a week, giving bauxite miners a break from over a week of deadly riots. Boké has been the scene of on-again, off-again rioting this year, as rioters have destroyed law enforcement outposts and barricaded railroad tracks in protest of cuts to essential services they say are the fault of the area’s bauxite mining industry.

“All mining operations are continuing normally since the end of last week,” explained a state official working for the government agency tasked to oversee the development of mining infrastructure. The official spoke to Reuters on condition of anonymity.

“This afternoon there will be a meeting between the protest leaders and local authorities to find a definitive solution to these problems,” the official elaborated.

An official of Companie Bauxite de Guinee (CBG) speaking on condition of anonymity told the media that his firm resumed normal operations on Monday after testing the waters on Friday after rioting in the area dissipated. Representatives of Societe Miniere de Boke (SMB) were unwilling to go on record earlier this week, but the firm advised the media last week that they too had begun operating as usual.

Boké, which is the location of the headquarters of major bauxite firms SMB and CBG and the epicenter for the recent spate of violent unrest, also houses much of the country’s poor and unemployed. Many of the country’s disenfranchised lay the blame at their doorstep, watching those firms ship around fifteen million metric tons a year of the country’s mineral riches overseas. Between them, the two firms account for principally all of the country’s bauxite ore production each year.