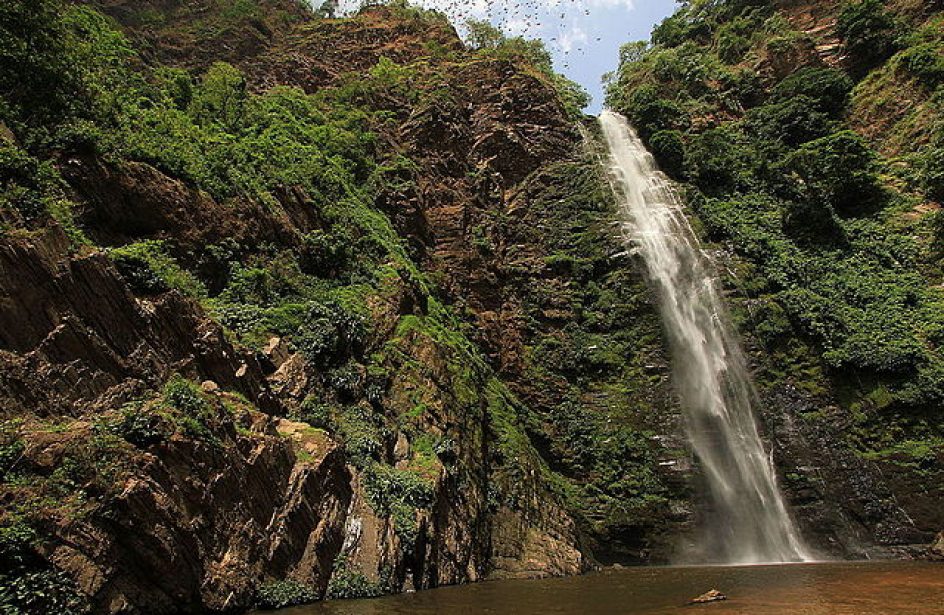 Bauxite mining in the Atewa forest would be carried out in a responsible fashion that would not put the area’s unique flora and fauna at risk. Such was the message of Ghana’s President Nana Akufo-Addo delivered in comments made late last week.

While speaking at the Sustainable Ocean Industries Conference, Akufo-Addo said that all mining done in the area would be carried out using the most current industry best practices.

He continued by saying that the question of the environmental effects of bauxite mining illustrates the balance that must be found between economic interests and environmental ones.

“The technology of today is much more sensitive to these issues because of the pressure that is being brought on the bauxite and oil companies to take it into account. So, to some extent, beginning now, the full-scale exploitation of Ghanaian bauxite resources, we are in a better place, technology-wise, than we would have been 20, 30 years ago.”

“I am satisfied by what I have been told and what has been demonstrated to me that it is possible for us to get that red mud out without disturbing the wildlife there is in the Atewa mountains,” he continued.

Akufo-Addo promised that the state would closely monitor the bauxite trade to see that it developed at an appropriate pace while being mindful of the landscape around it.

“What is important for us is to keep our eyes on both goals,” he said. “The requirement of development but at the same time the balance that we must strike with the environment as we carry out the mining activities.”

The conference at which Akufo-Addo spoke was organized by the Petroleum Commission of Ghana, Aker Energy, and the Norwegian Embassy in Ghana. The event was scheduled to coincide with the two-day visit by the Prime Minister of Norway.