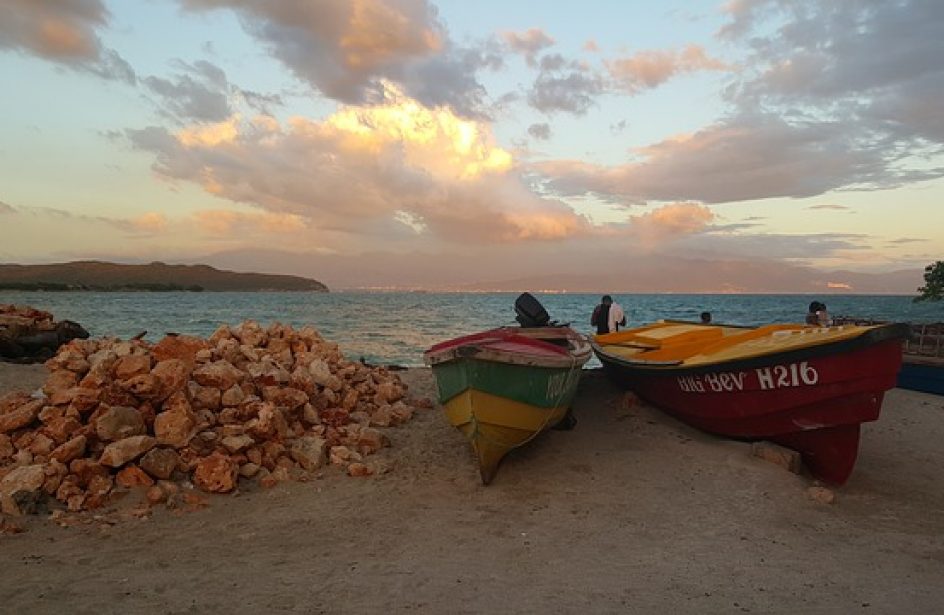 Jamaica’s Transport and Mining Minister Mike Henry reaffirmed the existence of the government’s bauxite levy when speaking with a legislative committee last week.

Henry explained to the Standing Finance Committee of Jamaica’s House of Representatives that the bauxite levy is still in place. He estimated that the levy of US$1.50 per metric ton plus a US$0.50 per metric ton royalty will bring in roughly US$3.8 million to government coffers.

His comments were in response to questions raised by opposition government leaders who were speaking in response to testimony from Minister of Finance and the Public Service Audley Shaw earlier in the week as well as a report from the Auditor General based upon her reading of the Ministry of Finance’s Fiscal Policy Paper (FFP). The FFP discussed changing the bauxite taxation regime to a profit tax or a tax-sharing system.

“The ministry subsequently informed me that there was no change in the taxation regime. In this regard, the ministry’s representation to me does not conflate with the narrative in the FPP for financial year 2017/18,” Auditor General Pamela Monroe Ellis said in a report.

In addition, the government’s revenue documents for the coming fiscal year made no reference to the bauxite levy. However, according to Harvey, the levy was still in place.

According to Henry, New Day Aluminum, which is the new owner of assets once operated by Noranda Bauxite, will harvest 2.5 million metric tons of bauxite next fiscal year, remitting to the government US$2 per ton under the current agreement. In addition, the sale of Alpart’s assets to China’s JISCO would add up to US$1 billion to the local economy.

“We have been merely wavering to keep the factories and production going in the past,” Henry explained.

“Now, we are seeking to participate in the down stream profit as it grows, and therefore increase the income to the country.”