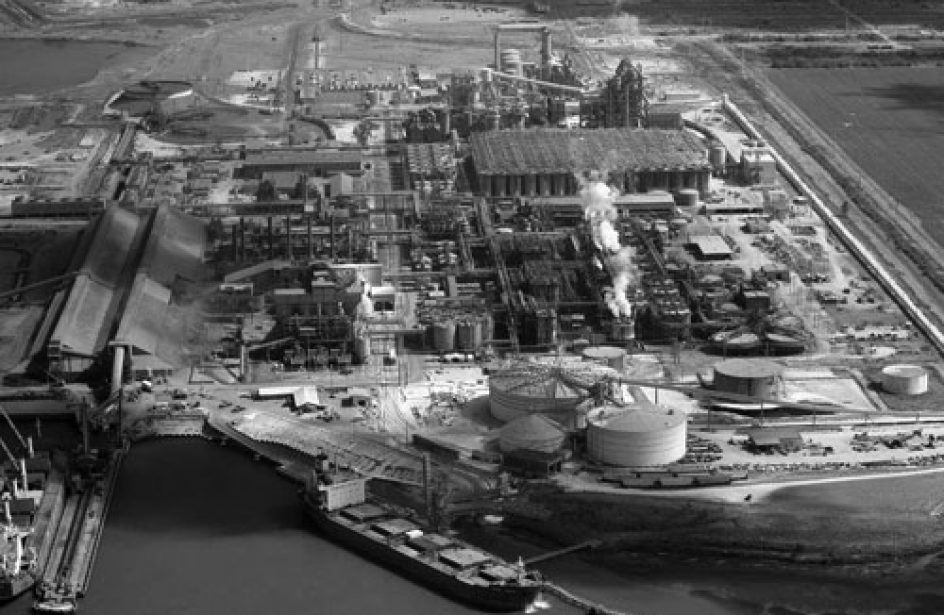 Seven-hundred fifty-five days after the lockout began, an agreement to officially close Sherwin Alumina Co.’s plant in Texas is finally in place. A bankruptcy judge approved the agreement on Thursday, which will allow for the payment of severance benefits to the plant’s union workforce.

U.S. Bankruptcy Court judge David R. Jones executed an order releasing the plant for closure and authorizing the layoffs of its workforce. Under the terms of the agreement, workers that are found to be eligible for such are to receive US$2,000 in severance payments and will continue to enjoy pension rights and retirement benefits for the remainder of this year.

According to the company, the plant, which is located about 200 miles southwest of Houston, is a casualty of the bankruptcy court’s releasing of Noranda Bauxite Ltd. from its supply contract with Sherwin. Noranda successfully argued that the contract was onerous and prevented the firm from successfully reorganizing its own business.

The firm locked out the 450 union workers after negotiations regarding cuts in pension, overtime pay and health care benefits broke down. Replacement employees have been filling in for the locked-out union workers in the interim.

Sherwin filed for Chapter 11 bankruptcy shortly after the new year. The Glencore plc subsidiary will sell its remaining assets to Corpus Christi Alumina, LLC, which is an affiliate of its senior secured lender Commodity Funding, LLC.

The firm entered bankruptcy with a plan to sell its assets to Corpus Christi Alumina, in exchange for forgiveness of US$95 million in debt and US$250,000 in cash. In addition, Commodity Funding LLC, agreed to provide US$40 million to Sherwin to keep the doors open as the bankruptcy proceedings wind their way through the courts. Corpus Christi Alumina and Commodity Funding LLC are both subsidiaries of Glencore Plc.

Sherwin has a production capacity of 1.65 million tons of alumina annually, although it only produced 1.38 million tons in 2015.