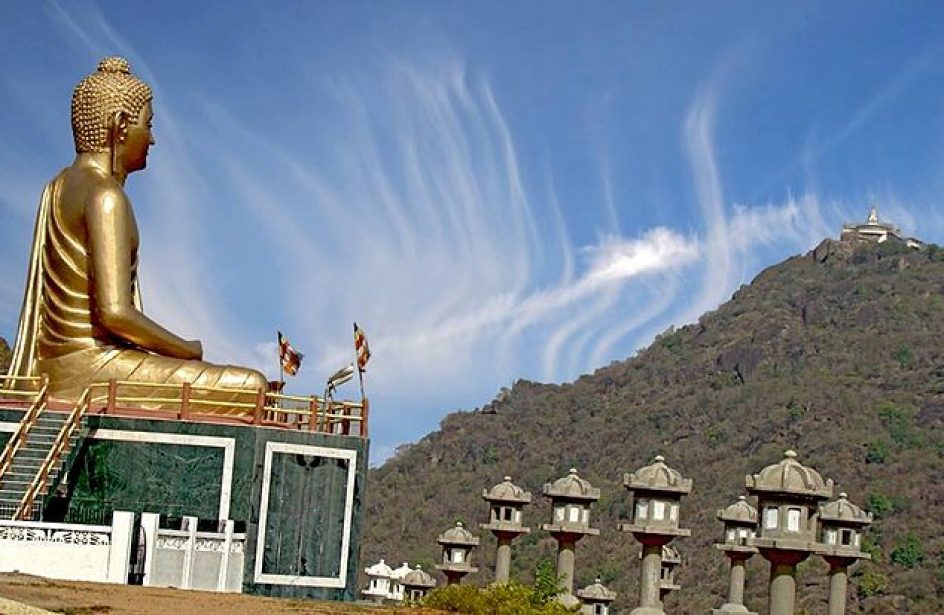 India’s Bharat Aluminium Company (Balco) withdrew a case against the Coal Ministry at the Delhi High Court last week. Balco initially filed against the ministry opposing its decision to reject its winning bid for a coal block in Chhattisgarh.

Balco initially “won” the bid in March 2015. However, the ministry subsequently rejected the bid, saying that the prices were too low, and handed the mining rights over to state-run Coal India. Upon the bid’s rejection, Balco filed suit at the Delhi High Court.

On Wednesday of last week a coal ministry official told local press that Balco withdrew its case without explanation. He went on to say that the ministry recently prevailed in cases at the High Court regarding coal auctions against Monnet Ispat & Energy, Jayaswal Neco Industries, Bhushan Power & Steel, and Utkal Coal.

In Balco’s petition to the court, the firm said that the coal block for which it bid was required for the firm to operate its 600 MW captive power plant that provides power to its three hundred thousand metric tons per annum alumina refinery. Balco further alleged that the delay in awarding the mine led to a loss in production totaling over sixteen thousand metric tons per day. The firm went on to allege that the block was less valuable than other blocks due to a lack of a coal evacuation system, and, as a result, would require a great deal more investment to bring it online.

For its part the ministry argued that the gross calorific value of the mine’s coal was accurate, as it was taken from data from the Central Mine Planning and Design Institute. It also pointed out that Balco’s bid for the mine was less than half the amount of two other winning bids at other mines, both of which were submitted by Hindalco.