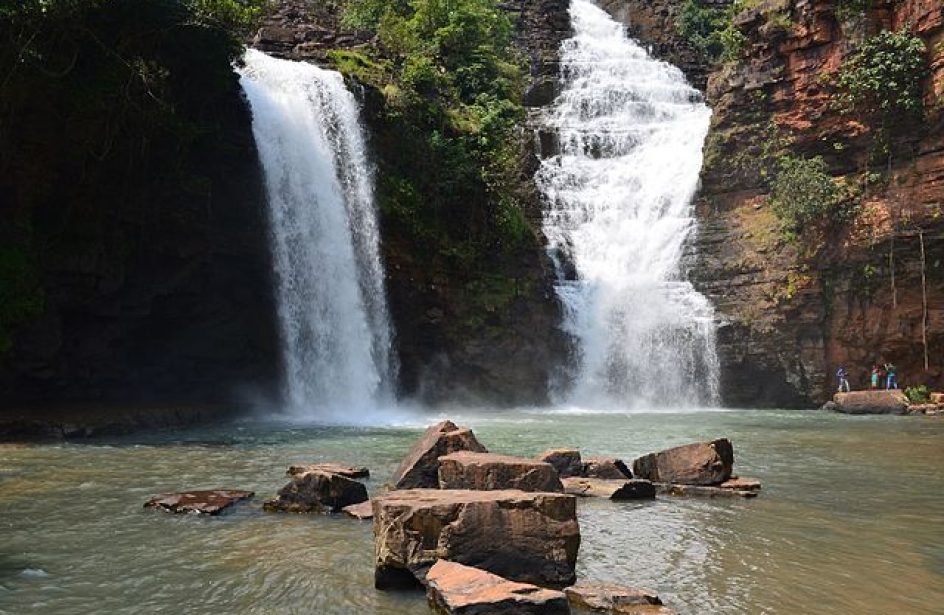 Tirathgarh waterfall at the Kanger Ghati National Park in the state of Chhattisgarh. Source: Wikimedia

Bharat Aluminium Company Limited (BALCO) is now running at full speed, according to remarks made by the firm’s CEO to an Indian newspaper. Balco is planning to reach a yearly output of almost six million metric tons of aluminium at its smelter in Chhattisgarh, central India.

As a result of the fully-operational status of the units, coupled with the fact that the plant’s power production capacity has reached 2,010 MW, Balco is on track to return to meeting the smelter’s nameplate capacity of six million metric tons. Along with much of the global aluminium industry, Balco was forced to close facilities and ramp down capacity almost a year ago on account of dropping commodity prices.

According to a Balco spokesperson, the firm has undertaken several measures to reduce expenditures and cut production costs to remain competitive in the global market, and to compete with what many consider to be dumping by the People’s Republic of China. He went on to explain that the resumption of operations has meant the return to work for over half of the workers laid off due to the ramping down of production last year.

Now that operations are fully underway, Balco accounts for close to 15% of domestic aluminium production, he added.

Earlier this spring, Vedanta Group Chairman Anil Agarwal announced the restart of a program shelved in 2013 to invest US$1.5 billion to boost production to over one million metric tons per annum.

Balco was founded as a state-owned company (“public-sector undertaking”) in 1965. It began production of aluminium nine years later. The firm was entirely state owned until 2001, when it divested 51% of its stock to Sterlite Industries India Limited. The Indian government continues to hold a 49% stake in the company.