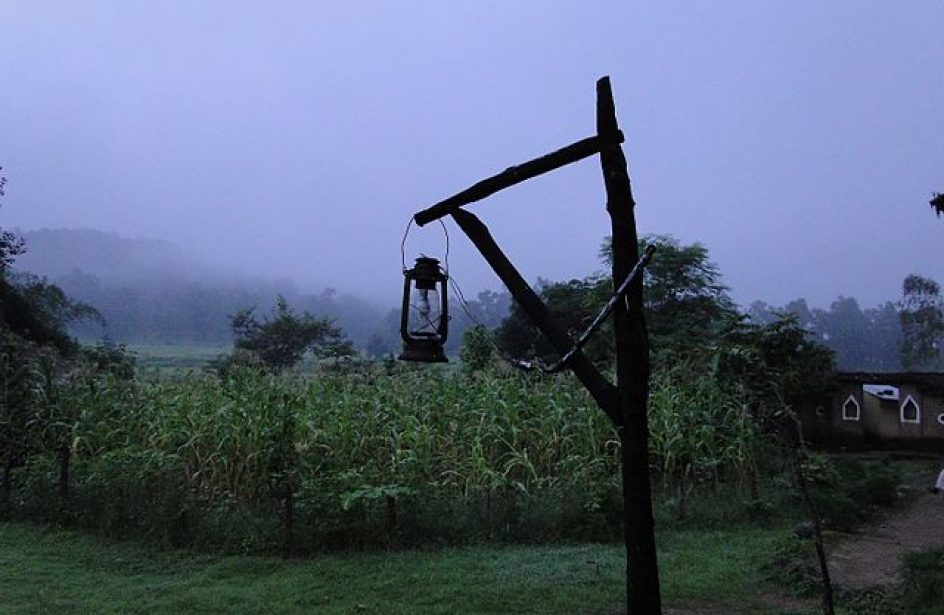 Balco is currently meeting demand via aluminium powder imports from Australia. However, this means for alleviating Balco’s significant lack of raw materials is expensive.

According to a Balco spokesperson, the company is planning to boost production from its two mines in Chhattisgarh to a combined level of five million metric tons per annum.

In order to do that, Balco will need to obtain permission to increase production. Balco has permission to mine 2 million metric tons per annum combined at the two mines at present. In addition, the mine at Sarguja would need to be re-started, as it has been shuttered for the past four years.

A production boost at the mines would be a worthwhile increase, but it would be only a temporary fix – the mines will last between three and five years. Balco will be seeking more mines to replace the shortfall, possibly including the two bauxite mines with a combined capacity of 20 million metric tons that are scheduled for auction in the near future.

Such a boost would propel Chhattisgarh from the third- to the second-biggest aluminium producing state in India, accounting for thirty-five percent of India’s total.

Balco was founded as a state-owned company (“public-sector undertaking”) in 1965. It began production of aluminium nine years later. The firm was entirely state owned until 2001, when it divested 51% of its stock to Sterlite Industries India Limited. The Indian government continues to hold a 49% stake in the company.