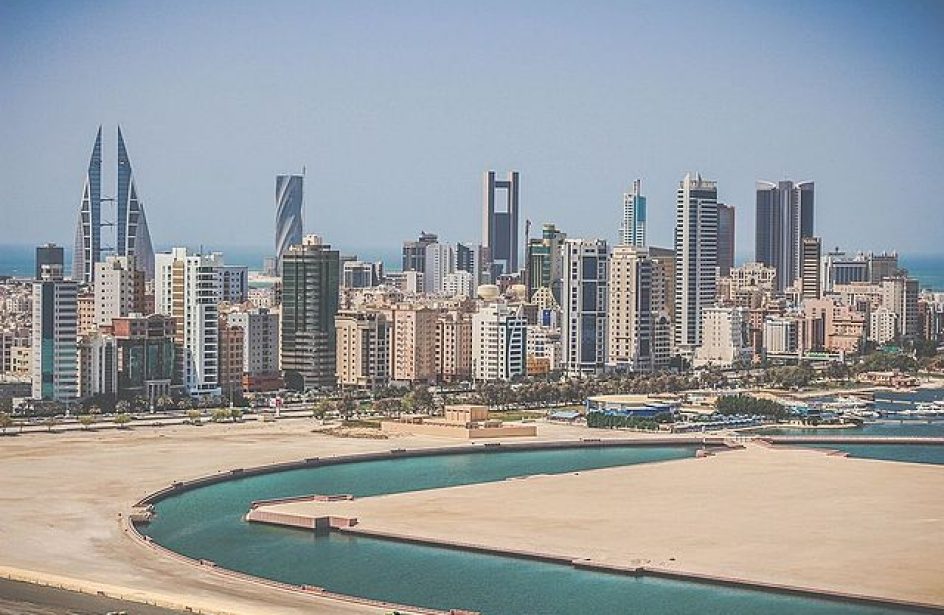 The Kingdom of Bahrain may be close to winning an exemption from the Trump administration’s blanket tariffs on aluminium and steel. So say United States officials quoted in Bahrani media.

Per domestic media, high-level representatives from the governments of both countries are ongoing, but neither side released further details of the status or nature of the talks.

United States Deputy Secretary of State John J. Sullivan was quoted in a local news outlet as being sympathetic to the difficulties felt by Bahrain’s aluminium and steel sector.

“We have had discussions about the steel and aluminium tariffs that were imposed. I understand its impact on the aluminum industry here in Bahrain,” explained Sullivan.

“There are processes for countries to seek exemptions and we’ve discussed that both in the past and will do so going forward with Bahrain.”

Though sympathetic, Sullivan defended the tariffs, saying that they are aimed at solving a bigger problem caused by a larger aluminium producer.

“The problem that the tariffs are ultimately seeking to solve is a problem of overproduction, principally in China, specifically with steel and aluminum,” he said.

It is not known at this time what terms are being offered by United States negotiators, but countries that have been previously granted a reprieve from the Trump administration’s Section 232 tariffs have done so in exchange for stringent quotas on imported steel and aluminium. Details of failed negotiations that have been made public make it seem abundantly clear that quotas are the only alternative offered to governments seeking a way around the blanket tariffs.

Bahrain is the home of Aluminium Bahrain B.S.C., which is one of the largest industrial companies in the Middle East and is one of the top 10 largest aluminium producers in the world. In 2017 Alba’s smelter produced 981,016 metric tons of primary aluminium.