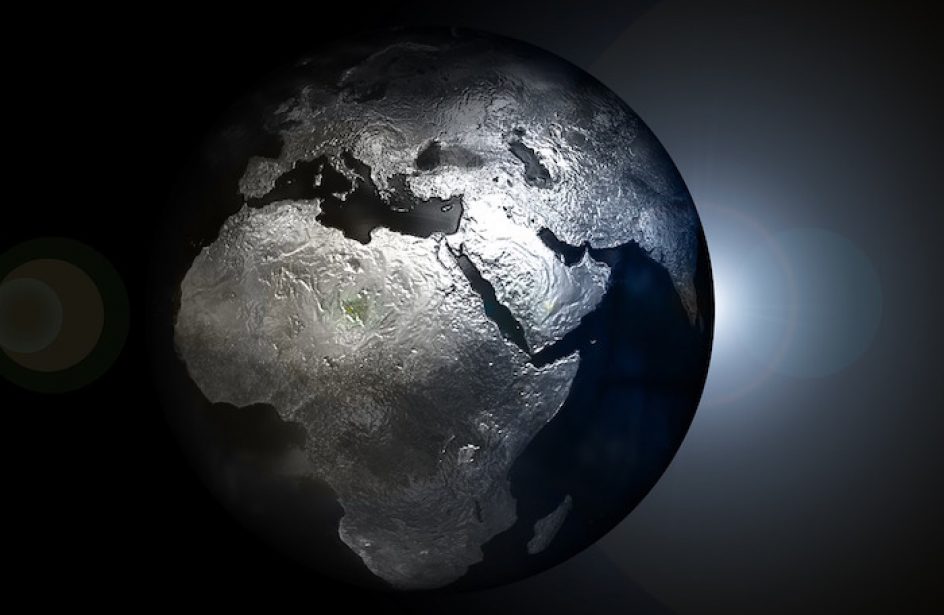 Inner Mongolia’s provincial government recently counseled Inner Mongolia East high-tech Materials Co., Ltd. to cease production on its greenfield one million metric tons per annum smelter project, which had only begun within the past several weeks. In its announcement of the plant’s immediate shutdown, the government stressed the idea that economic development must be conducted in a manner respectful to the environment, and that further development must be done in accordance with national environmental standards. Though it may be a small step in a remote region, this signifies what may be a drastic (and beneficial) sea change in the country’s aluminium industry.

The first signs of supply-side reform came in the form of two significant articles published this spring. The first article was a 20,000-word speech delivered by President Xi Jinping promoting his signature supply-side structural reforms.

Assumed to be written by Liu He, a top adviser to Xi Jinping, the second article advised the country’s officials that the idea that the economy could be stimulated by monetary easing was no longer feasible. The article then went on to warn of rising levels of debt would expose the financial system to a high degree of risk while also underlining that increased lending would undermine Xi Jinping’s “supply-side reforms […] aimed at forcing closures and mergers of enterprises in the steel, coal and metals industries with huge overcapacity.”

Both articles flew in the face of Premier Li Keqiang’s strategy for the past two years of using credit to increase stock and real estate growth, which, in turn, was expected to foster economic growth. At the time the articles were released, economic data showed that the credit spigot had been turned completely open, as the government had just released a record of CNY4.6 trillion in bank credit. Li has long promised not to use government stimulus to promote growth, his actions up to that point had gone in a far different direction from his words. Li has hardly been alone in this, standing at the end of a long line of Chinese politicians who have traded difficult, unpopular, and painful structural reform for short-term economic boosts via easy credit.

China watchers chalk up Xi’s recent emphasis on supply-side reforms and cracking down on oversupply in the non-ferrous metals industry as both falling in line with worldwide changes as well as a natural extension of his crackdown on corruption. Such structural reforms, though clearly necessary for the health of both the domestic and the global manufacturing economies, are almost certain to lead to higher unemployment. The resulting social instability is sure to put even more pressure on the almost universally corrupt local bureaucrats.

Although Xi assumes that the Chinese economy’s significant potential will continue to prop up economic growth, the clear signal he gave this spring is that he is willing to risk a substantial amount of social instability if that means significant progress in structural reform.

Under greater and greater global pressure to cut aluminium capacity, the Chinese government announced this summer that it would begin attacking overcapacity via environmental enforcement. A note published in mid-August indicated that the government would allow lenders to extend credit to smelters restructure in an environmentally-friendly manner while curtailing funds for polluting plants, and shut off power and water supplies, demolish equipment, and even seal off the plant premises of firms that continually pollute.

According to public numbers, the state does not suffer from lack of targets for its enforcement of environmental regulations. Up to 80% of the country’s aluminium is produced by plants that are in violation of environmental standards, and all of the major Chinese smelters have facilities that are significant polluters. Several dozen aluminium smelters in the country violate standards for particulate matter, some of which pollute at a rate of up to three times above the allowed limit.

Pressure continues to mount on China to make supply-side reforms even now, as shown by the recent meeting of the G20 on its soil. Though steel was a significant focus of the global rebuke, China’s aluminium industry also found itself in the crosshairs, but not quite so much as the government itself. The official communique singled out the Chinese government’s continued use of subsides to prop up unprofitable capacity in the sector, which has been an issue long known to the global industry but only recently addressed at such a high level. In addition, in a sidebar to the summit, American president Barack Obama had a one-on-one session regarding the issue of China’s overcapacity. This too represents the highest level the issue has been addressed by the American government. One can scarcely doubt that attracting the attention of high-level politicians from the top global economies didn’t have an impact on attitudes in Beijing.

The recent small step in the right direction of supply-side reform in China’s aluminium industry sends a strong signal to the markets that more reforms are on the way. For the sake of what remains of ex-China capacity, let’s hope there is more to come.