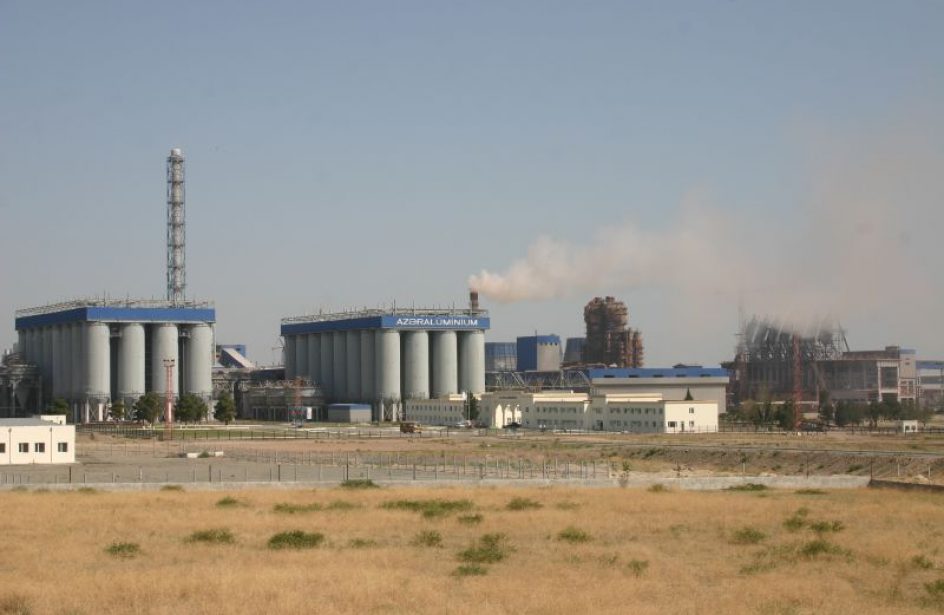 Citing a desire to reduce the country’s dependence upon foreign sources of raw materials, Azerbaijan’s government announced plans last week to restart a domestic aluminium smelter that has been idle for the better part of a decade.

In a meeting of the state-run firm Azerbaijan Industrial Corporation OJSC, director general Kamran Nabizade said plans were in the works to breathe life into the Ganja aluminium smelter located in the country’s western reaches.

“The goal is to organize the manufacture of primary and final aluminum products. This will make it possible to increase competitiveness of the aluminum production sphere and export potential.”

He continued by explaining that a restart of the facilities would include updating the operations with the lastest and best available aluminium-smelting technology.

“In particular, it is planned to implement the development strategy for the reorganization of Sheki-Ipek JSC with the involvement of foreign and local consultants,” he said. “We also need to reduce dependence on imports.”

In addition to quickening the 50-thousand-metric-ton-per-annum aluminium operation, Nabizade also signaled the firm’s intention to bring back online the adjacent alumina refinery.

“This is necessary for the development of alunite mining in Azerbaijan’s Dashkesan district. The plant will produce alumina and other products from the alunite ore. To do this, the plant needs to be reorganized in accordance with modern technological requirements.”

Located in Azerbaijan’s second most populous city, operations at the Ganja plant ceased in 2009. A victim of the prior year’s global financial crisis, the plant employed over 2,200 workers prior to its closure.