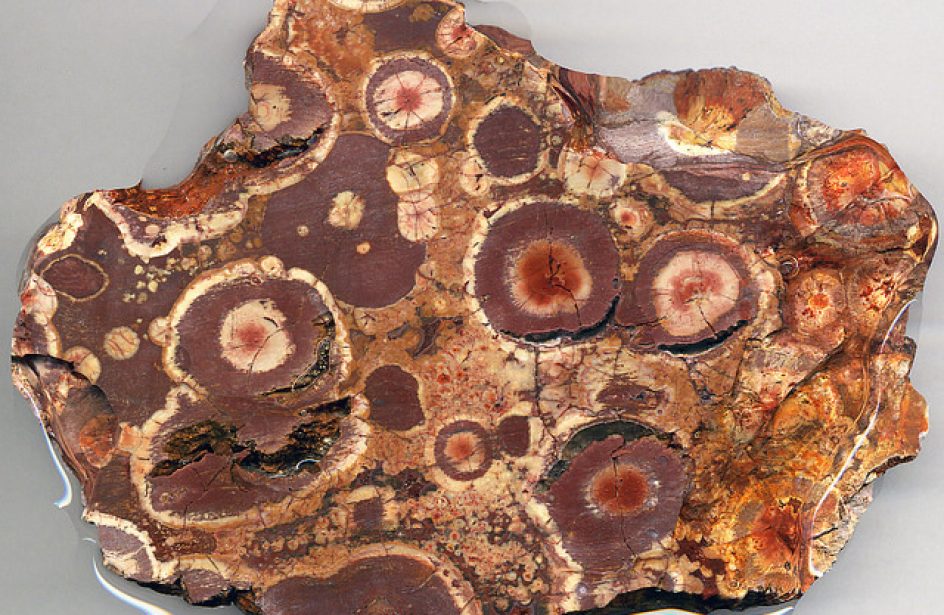 AWAC has agreed to supply 400 thousand bone dry metric tons (400 million kilograms with zero percent moisture content) from its Huntly mine in Western Australia. Alcoa did not identify the third party with whom the agreement in question was made.

“This Western Australian contract comes just months after our first trial bauxite shipment from WA to China in mid-2016, which successfully introduced our WA product to the global market,” said President of Alcoa Bauxite Garret Dixon.

In addition, Alcoa announced that it has obtained permission from the State of Western Australia to export up to 2.5 million metric tons per annum for five years to third parties.

”Bauxite exports have the potential to generate greater value from our WA mineral lease, creating additional revenue streams for Alcoa and the State of Western Australia, while maintaining supply to our three WA refineries,” opined Dixon.

This is the third major contract negotiated by Alcoa for sale of bauxite to third-party buyers. All three agreements are for sale to parties in the People’s Republic of China and total a delivery amount of 2.2 million metric tons next year for US$126 million.

AWAC is a joint venture between Alcoa Corporation, who own sixty percent, and Alumina Limited of Australia, owners of the remaining forty percent. The two firms are operating the venture under new terms, as the agreement was renegotiated this summer due to concerns raised by Alumina Limited for its rights in the venture after Alcoa’s split. The agreement averted litigation between Alumina Limited and Alcoa Corporation, successor of Alcoa Inc. after it spun off its upstream business and became value-added aluminium firm Arconic.