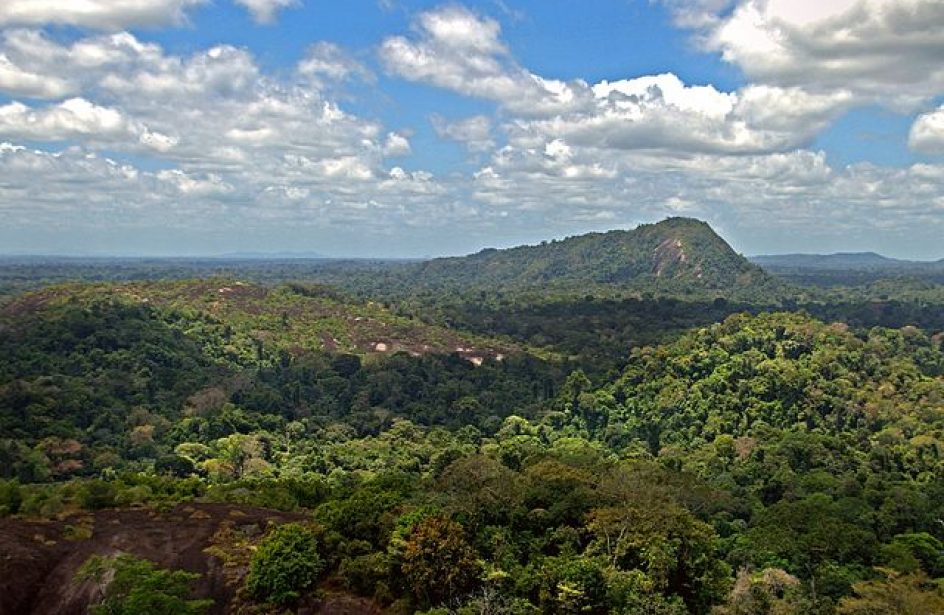 Aluminium producer Alcoa Corporation announced yesterday that it would be closing the Suralco alumina refinery and bauxite mines in Suriname.

The firm said in a press release that the mine had been curtailed for over a year prior to this announcement. Alcoa said also that it would not close the refinery’s power source, the Afobaka hydroelectric facility.

“We are working in partnership with the Government of the Republic of Suriname to reach the best possible solution that would enable Suriname to maintain its bauxite industry. Dialogue is ongoing and progress is being made,” said Alcoa’s Chief Executive Officer Roy Harvey. “As we enter 2017, we also continue to streamline and strengthen our portfolio to better focus on our businesses and the growth opportunities ahead.”

Suralco, along with Alcoa of Australia, are part of Alcoa World Alumina and Chemicals (AWAC), sixty percent of which is owned by Alcoa Corporation, and the remaining forty percent by Alumina Ltd.

Alcoa also revealed in the press release in question that the power outage and resulting damage to the Portland smelter would have a minimal impact upon fourth-quarter results.