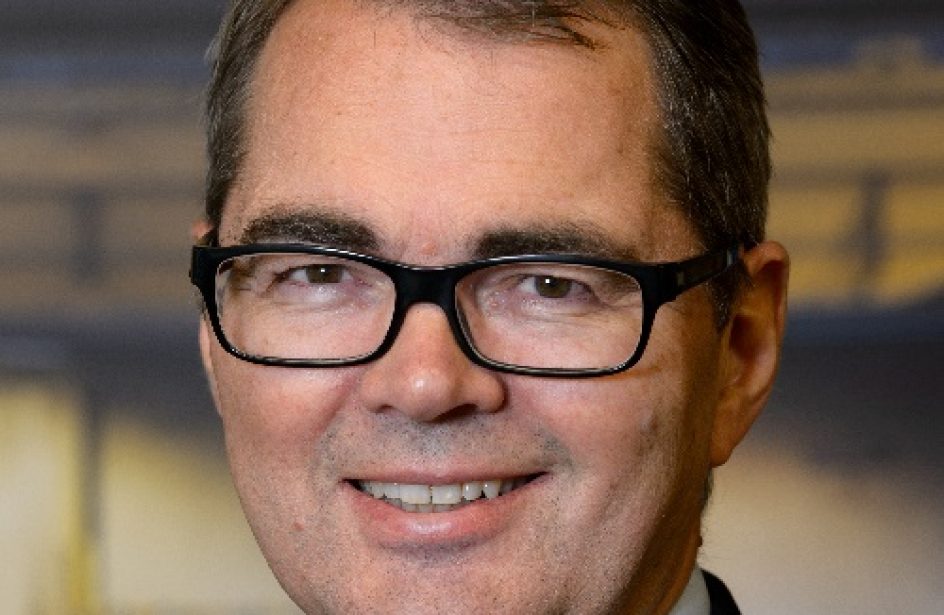 Aluminium’s rally will be sustained by the auto industry, propelling demand that will outpace the People’s Republic of China’s rising production, according to Norsk Hydro’s Svein Richard Brandtzæg. Hydro’s CEO was quoted in an interview in London’s Financial Times.

The market price for aluminium has risen ten percent in the West and thirteen percent in China, contrary to the pessimistic outlook given the commodity at the beginning of the year. Such a rise in price fostered speculation that China would restart capacity and sink prices yet again, but Brandtzæg contends that the 1.5 million metric tons of expected surplus will be more than consumed by the global automotive industry.

“Aluminium smelters in China have been curtailed and are now restarting, and we expect more restarts in China going forward,” he explained. “But we still see that the market will be in good balance at the end of this year.”

Analysts predict a restart in shuttered production in China where margins are at a five-year high, according to Goldman Sachs. However, Norsk Hydro sees sufficient demand from the automotive sector that it raised estimates in global demand. Initially the firm expected growth of three to four percent, but new estimates have a growth estimate of between five and six percent.

Brandtzæg says demand in the United States and Europe has been strong, buoyed by carmakers. Aluminium use in car bodies jumped by three quarters last year. Norsk plans on an average growth of thirteen percent each year until 2023.

“This substitution has not started in the same way it has started in Europe and North America,” he said. “It is a question of time. China also needs to reduce emissions in the car fleet and we have seen exports of cars from Europe to China with aluminium and I think China will also gradually move towards more aluminium.”