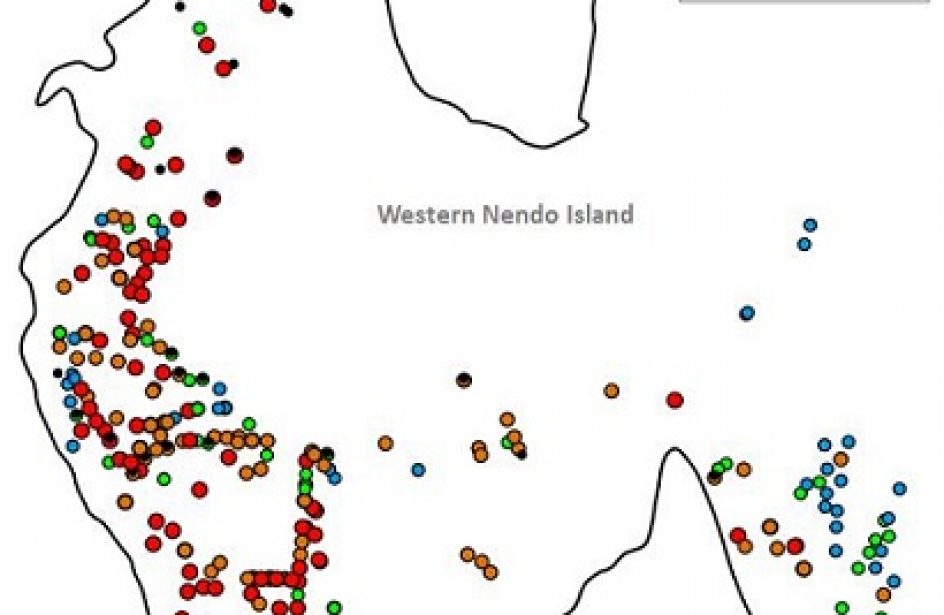 Australian miner Iron Mountain Mining Limited announced late last week that it has discovered “extensive large-scale” deposits of bauxite in the Solomon Islands. The firm made the discovery in the course of its exploration at the Nendo Bauxite Project in Temotu Province.

According to the firm, the results of a comprehensive auger drilling and pit sampling program show an outcropping of high-quality bauxite in an area 7-1/2 miles by 1-1/4 mile, but the outcropping could extend further to the east pending the results of further testing. The quality of the samples is consistent, the firm goes on, and is highly pure, lacking a significant amount of impurities and radioactive silica. As a result, the firm says that there is a good chance that there are large areas of high-grade direct shipping bauxite within the area being explored.

The outcroppings are widespread and have been discovered resting above an uplifted paleo-limestone bed on western Nendo Island. The deposits are platform-style and basin-style deposits located between limestone outcroppings, and the average depth of the deposits is a little over ten feet. Although an area nearby was identified as having significant bauxite deposits in the 1960s, Iron Mountain says the area in question is not within those boundaries, and it may be of a substantially larger size as well.

Describing the testing methodology, Iron Mountain indicates that it tested almost 300 sites, roughly half with a traditional auger, and the other half with a pit/stick auger. Just over seven hundred samples were obtained, over five hundred were field tested, and an initial batch of just over one hundred has been completed.

Based in Perth, Western Australia, Iron Mountain Mining Ltd. is a mineral explorer operating several iron ore, gold, bauxite and nickel-copper sulphide projects across Australia. It holds a fifty-percent stake in the Nendo Bauxite Project, with the other half being held by Au Capital Mining Pty Ltd, who holds the mineral tenure over the project.