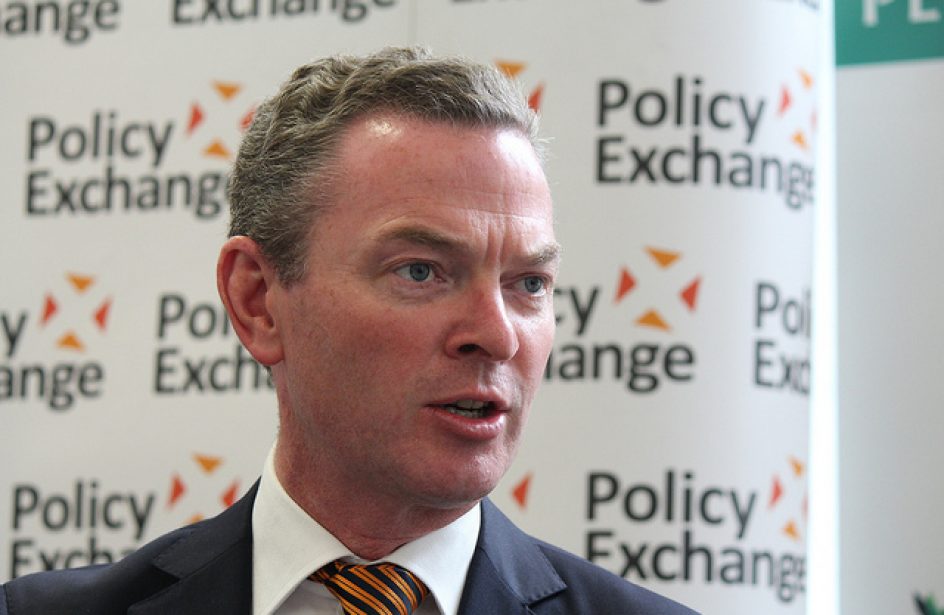 Sanjeev Gupta’s GFG Alliance said last week it is preparing to invest £94 million in the construction of a new...

Australia’s Minister for Industry, Innovation and Science Christopher Pyne has asked the country’s anti-dumping regulator to fast track its opinion as to whether increased shipping of aluminium and steel from several Asian countries (including the People’s Republic of China) constitute unfair trade practices that have harmed domestic businesses.

“We believe in free trade, but we also believe in fair trade. And the rules and the laws are in place around anti-dumping to protect Australian businesses from being injured when they are being dumped upon from overseas,” explained Pyne.

“I’m quite prepared to … flex that muscle when it is necessary to do so to protect Australian business,” Minister Pyne said at a media briefing today.

The country’s anti-dumping commission is set to announce its ruling on the question on April 4. The cases being ruled upon include steel from China and aluminium from Taiwan and the Republic of Korea have received government subsidies and/or adulterated their products to evade duties.

China is already being investigated on three separate cases of alleged dumping of steel by the European Union, who have already assessed additional, new duties on such products. However, China contends that the issue be taken up before the World Trade Organization (WTO), where, they said, they’d be willing to discuss creating “a fair, just and predictable international market environment.”

According to Minister Pyne, in Australia, “where the anti-dumping commission (ADC) has investigated and found injury to Australian business, we have applied duties”.

The ADC has assessed such duties on almost four dozen imported steel products thus far, on countries including China, Korea, and Taiwan.

“The ADC is one of the toughest commissions for anti-dumping in the world, we have some of the toughest laws. We have been accused in the past of being slow, but … we’ve taken the necessary actions to make sure that we can quickly work to protect Australian business.”