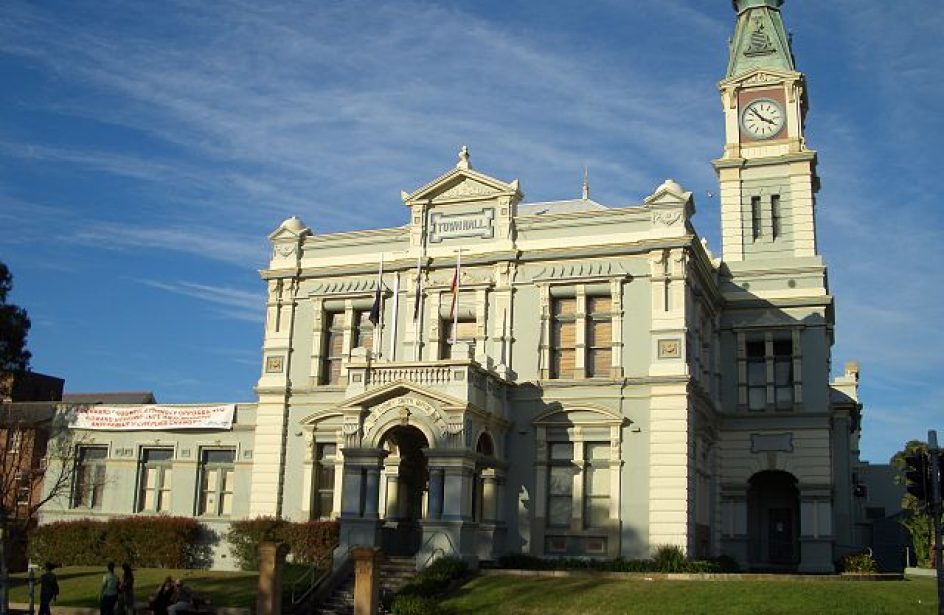 “I have serious concerns about the integrity of the company. I also have serious concerns about their motives,” explained Parliament Member for Leichhardt Warren Entsch. Entsch is spearheading a movement to block Moly Mines’ attempt to take over Gulf Alumina. Moly Mines is owned by Chinese investor Hanlong, which has seen several of its executives imprisoned for insider trading. Moly Mines has been suspended from trading on the Australian Stock Exchange since the spring of 2014.

“I will be expressing a very strong objection,” he said, pledging to speak to Morrison personally on the subject.

Although he understood that a process must be followed, his opinion was that Morrison would not come down on the side of approving the sale.

“But I would be very surprised, given his consistency in other areas, that he will … support this,” he said.

“The government does not comment on individual FIRB (Foreign Investment Review Board) cases before the government for decision making,” said a spokesperson for Morrison.

“The proposed transaction is subject to many conditions, some of which may be very difficult to satisfy,” a spokesperson from Metro said.

The firm did not say whether it would tender a rival bid, but said in a press release that it “remained open to bringing about the logical combination of Metro and Gulf’s projects.” At present, Metro is still the holder of the biggest single share of Gulf’s outstanding stock.