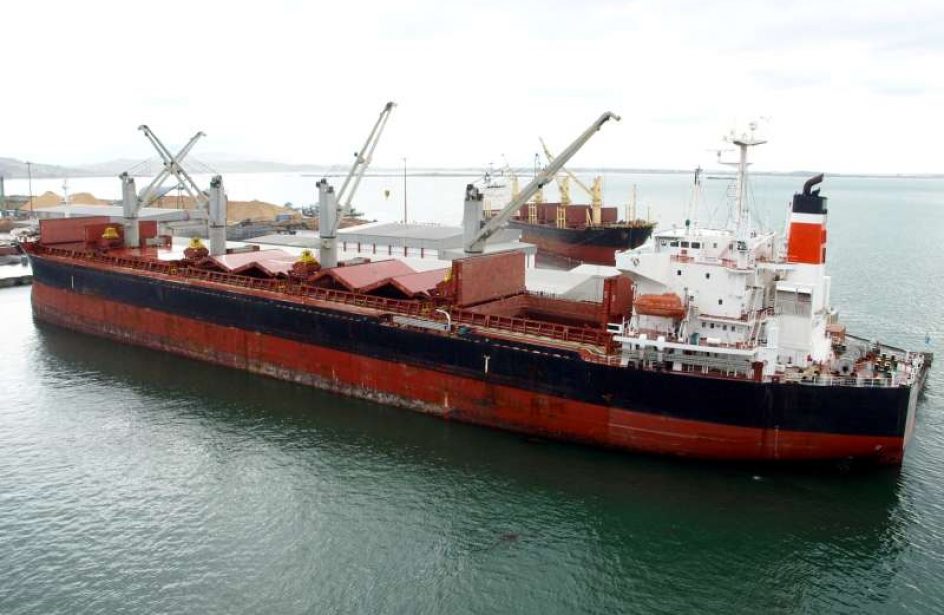 The genesis of the disagreement in question was in February, when the crew of Pacific Aluminium’s CSL Melbourne were removed by police after they did not comply with a Fair Work Commission order to disembark. Pacific Aluminium is a subsidiary of Anglo-Australian mining giant Rio Tinto.

“Rio Tinto are right now claiming bad times, poor commodity prices, etcetera but that didn’t stop them paying the same dividend to shareholders that they did the year before,” said Maritime Union of Australia (MUA) Newcastle Branch Secretary Glen Williams.

“They say they can’t afford Australian workers on Australian wages, yet Alfred Barrios – the global CEO of Aluminium – pocketed $3.6 million in wages, and because of their generous decision to pay out US$2.15 per share, he made another $300,000.

“But apparently one Alfred Barrios is worth more than 40 Australian seafarers, who are now faced with long-term unemployment because of an ever-shrinking industry.

“We decided that was not on, so we took our distaste for this ever-pervasive inequality straight to the source, and we’ll continue to do so until Pacific Aluminium and their parent company Rio Tinto play fair.”

The assembly was conducted to coincide with Rio Tinto’s Annual General Meeting 465 miles up the Pacific coast in Brisbane. MUA’s Assistant National Secretary Warren Smith was present at the meetings and questioned Rio Tinto’s executives about the issue as well.

Smith questioned Rio executives as to the foreign worker issue, stating that it jeopardized jobs and national security. He also pointed out the fact that shipping has not gone down, as roughly one million metric tons of alumina per annum continues to arrive in Newcastle.