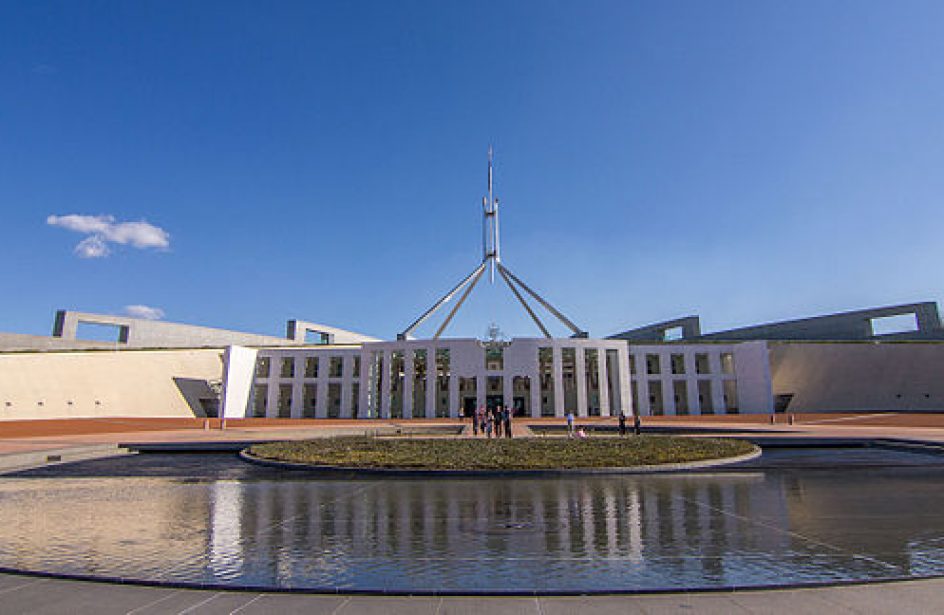 Australia’s government has begun a probe into aluminium imports from certain Asian countries to determine if they are engaging in unfair trade practices.

According to the state-run news outlet Vietnam News Agency, and reported by Platts, the Australian Department of Industry, Innovation and Science’s Anti-Dumping Commission is investigating aluminium imports from Vietnam and Malaysia. The investigation was prompted from Capral Limited, an Australian aluminium extrusions firm, who allege that manufacturers from those countries are exporting products to Australia for below market value, and are receiving countervailable subsidies from their respective countries to make up the loss.

The Commission is expected to examine export data from those countries between the dates of July 1, 2015 to June 30, 2016 (inclusive) with an eye towards discovering whether dumping did indeed occur. Market data stretching back to July 2012 will be examined for purposes of assessing possible damages.

According to Capral, dumping margins from Vietnam were 10.19%. They say the subsidy margin was insignificant.

Australia currently assesses extrusions from both Vietnam and Malaysia a customs duty of 5%. According to the Vietnamese government, this is the sixth legal action taken against exports to Australia that include anti-dumping and anti-countervailing components in the past five years. Products included in previous such actions were PE bags, welded carbon-quality steel pipes, steel garment hangers, oil country tubular goods pipes, and steel nails.

Vietnam has been a focus of anti-competitive activity in recent months. A report published on these pages within the last month showed that many thousands of tons of re-melted aluminium billet have left Mexico for Vietnam, likely due to enter the illicit trade in fake aluminium semis.