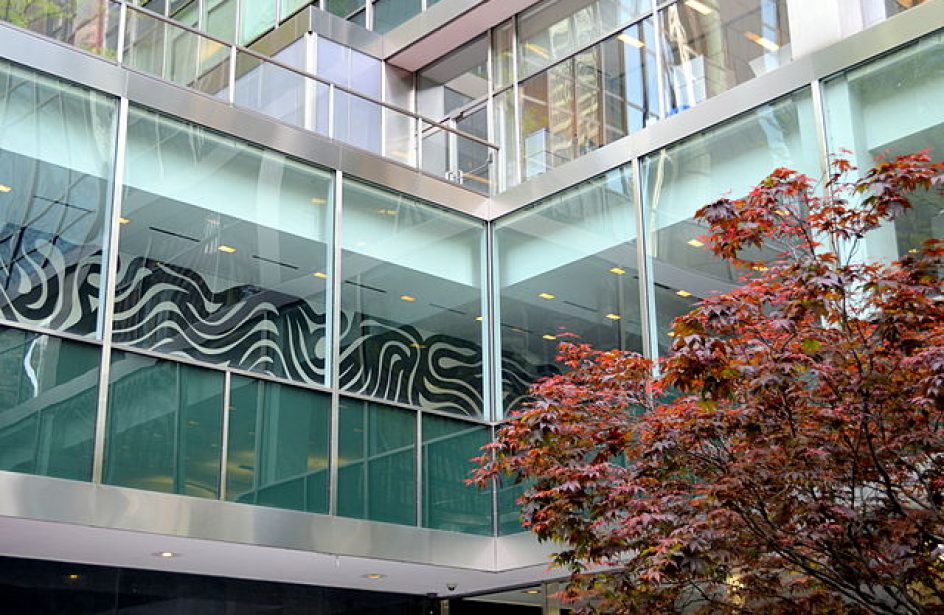 Ministers from the Australian federal and state energy ministry will be offering a new power station for the region to Alcoa in an emergency offer to secure the continuance of the firm’s aluminium smelter in Portland.

Greg Hunt and Wade Noonan, respectively the federal and Victorian state energy ministers, are scheduled to arrive today at Alcoa’s headquarters in Manhattan to meet with CEO Roy Harvey to discuss a way forward for the plant. Already on tenuous financial ground due to the global commodities market’s drop and worldwide flooding of the aluminium market by smelters in the People’s Republic of China, the Portland smelter is also saddled with damage from a recent power outage that allowed molten aluminium to cool and harden in the potlines.

Hunt said that the main subject of talks would be keeping the smelter operating in the short term. However, longer-term solutions would also be discussed as well.

“In the longer term we will be working with all involved to find a sustainable power solution and have worked in deep co-operation with the Victorian government and the company to that effect,” said Hunt in a statement. “This could include accessing finance under the federal government’s Clean Energy Finance Corporation to help support a new power station for the plant and the region.”

“We will be working with all involved to find a sustainable power solution and have worked in deep co-operation with the Victorian government and the company to that effect,” Hunt told local media in a recent interview.

Noonan, who has lately visited the smelter, said that it was still a worthwhile financial asset despite the damage.

“We owe it to the thousands of workers at Alcoa, their families, and the people of Portland to do all we can to fix this situation,” he said in a statement. “We will leave no stone unturned to ensure the smelter remains viable.”

“Despite this [outage] setback, we believe the smelter is still a viable asset for the people of Portland and Victoria. This is a unique difficulty, not a question mark over the facility itself,” Noonan went on.