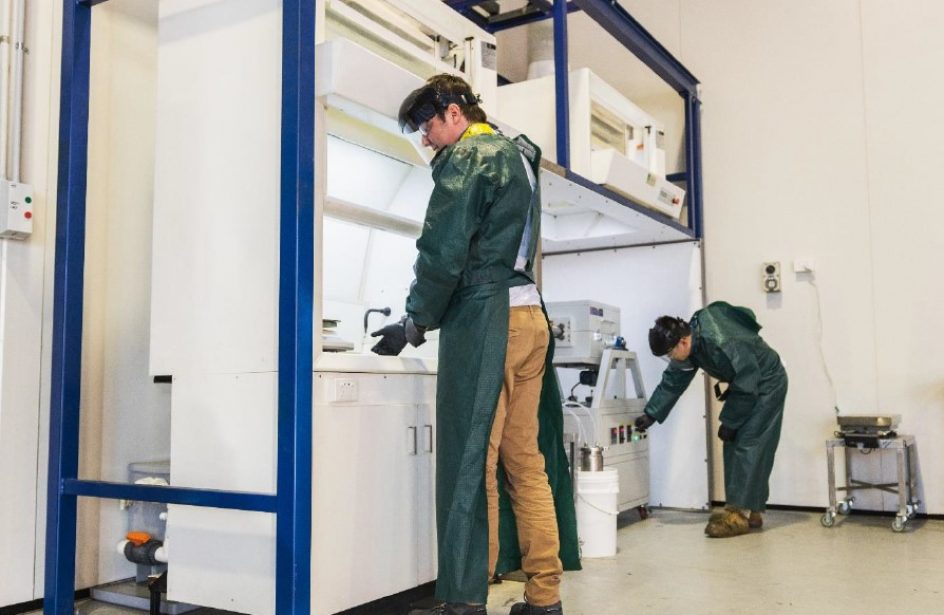 Australian Bauxite Limited (ABx) announced this week that the next step in its ALCORE pilot plant has been achieved as it determined the initial operating conditions at the site.

ABx said that it has completed thorough assessments of its specialized laboratory reactor, which will allow it to determine the operating conditions under which it will begin operation of the reactor. The firm achieved definitive results with a wide range of temperatures, acid amounts, and residence times.

The firm says that the selection of initial operating conditions is a major step forward, as it allows the design of the pilot plant reactor to be completed. Ultimately the plant will recover fluorine from aluminium smelter waste product in order to produce hydrogen fluoride. Hydrogen fluoride is a significantly valuable chemical that is integral for the production of aluminium from alumina.

ABx Group CEO Mark Cooksey said in a press release that the achievement was made with valuable help from its partners.

“This is yet another highly positive step for ALCORE as the business moves forward with its planned facility that is anticipated to process up to 20 kg per hour of bath. Scale-up of a new process always involves complexity, and both ALCORE and its engineering partner BFluor Chemicals are satisfied with the clarity and consistency of results obtained.”

“The results which have been received during the assessment phase have been conclusive and, with operating conditions finalised, the engineering design for the pilot plant reactor can be completed, which we anticipate to be before the end of the calendar year,” he concluded.