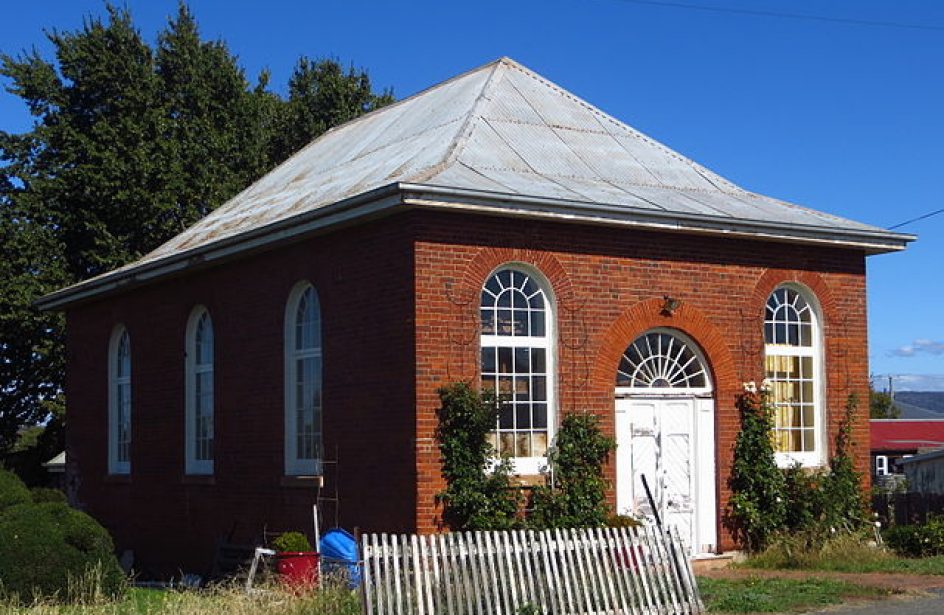 After months of delays, Australian Bauxite says that market conditions are finally returning to a level that will make it possible to reopen operations at its Bald Hill mine.

The firm has been attempting to sell the 120,000 metric tons of bauxite they extracted from their mine in Campbell Town, Tasmania, last year. AB had a sale lined up with a Chinese buyer for the Bald Hill mine bauxite until December, when the aluminium market fell, taking bauxite prices with it.

AB’s CEO Ian Levy said that market conditions are improving largely due to a decision by the government of the People’s Republic of China to relax bank lending conditions. He says that they are receiving offers and negotiating contracts that they would not have been likely to see last year.

“We are hoping to start shifting tonnage in a month but at this moment we don’t have a firm contract,” explained Levy. “Because we are such a small operation, we need to be paid when it is put on the ship which means we can’t compete with the big boys that have money for financing.”

Levy said that the company’s staff was able to find other work in the interim.

“The good news is that we can fire up the mine in a fortnight if we have to,” he said.

The bauxite AB is shopping can be shipped with only a week’s notice, which is a distinct advantage his firm has over larger ones, he said.

While waiting on market conditions to return, AB has been treading water by selling cement-grade and fertilizer-grade bauxite.

“There is a global shortage of cement-grade bauxite at the moment and that has kept us going,” Levy said. “There is still some life in the body yet.”

The mine at Bald Hill is the first bauxite mine to be opened in Australia in thirty-five years.