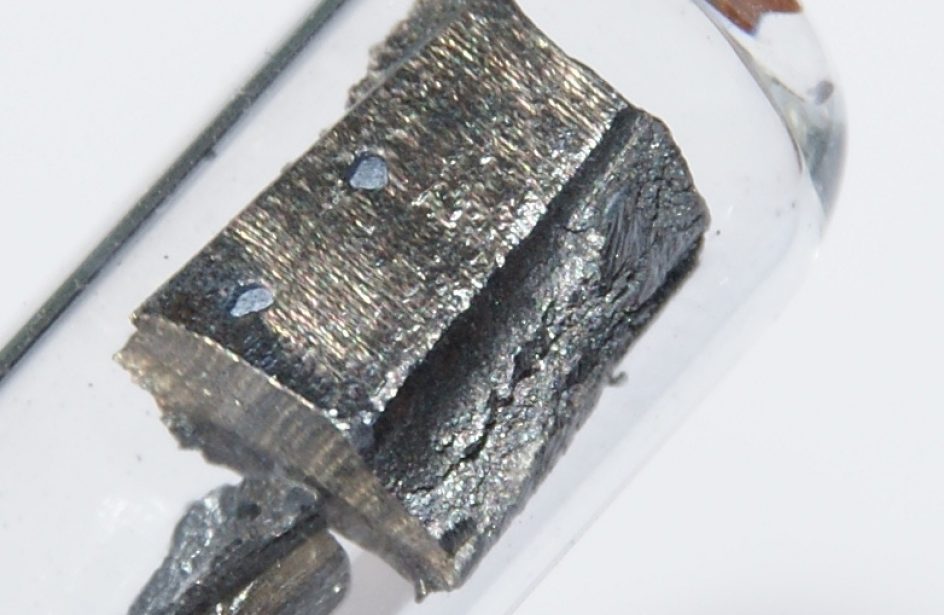 Per the firm, sampling at the site has shown a strong presence of the super-magnet rare earth element neodymium (Nd). The highest concentration of neodymium was found about 30 feet below ground, and experts say the area is likely to be a suitable source rock and is similar to another area found in February. Also advantageous is the strong corrosion of the rock, which allowed more neodymium to be released into the groundwater to form the outcropping.