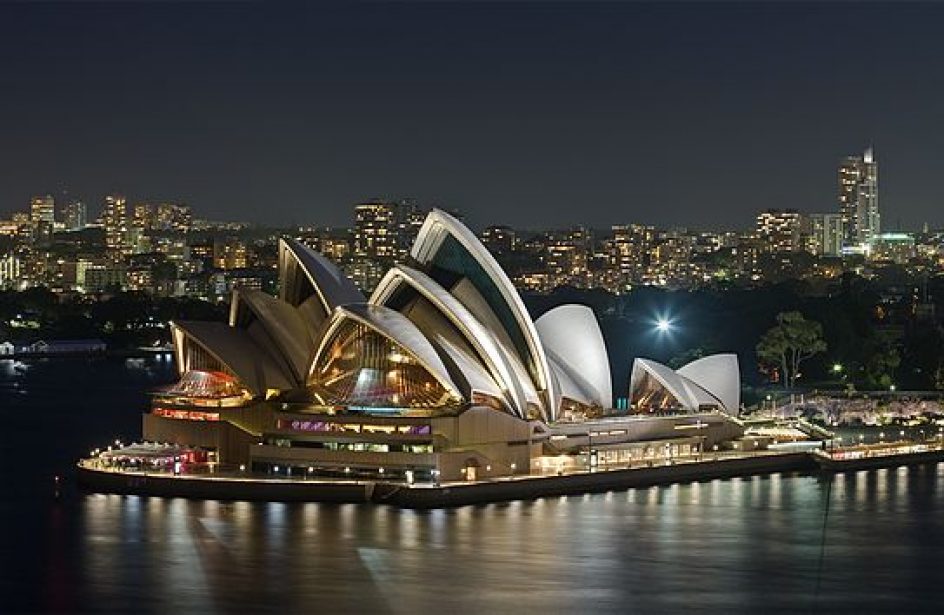 A exposure blended photo of the Sydney Opera House, as viewed from the Sydney Harbour Bridge. Source: Wikimedia

A notice issued by the Vietnam Competition Authority last week indicates that Australia is preparing to impose significant anti-dumping duties upon aluminium extrusions imported from both Vietnam and Malaysia.

According to the notice, the Australian Anti-Dumping Commission will soon add duties ranging between 8.5% and 34.2% on extruded aluminium products, which would be well above the usual tariff rate on extruded aluminium from those countries of 5%. The Commission has finished an anti-dumping and countervailing investigation regarding imported products from Vietnam and Malaysia and, though a formal report will not be issued until after the first of the year, preliminary findings indicate a strong possibility of the imposition of significant added duties.

The investigation was prompted by a complaint filed by Capral Limited in August that claimed that Vietnamese extruders were receiving preferential tax treatment and other types of subsidies.