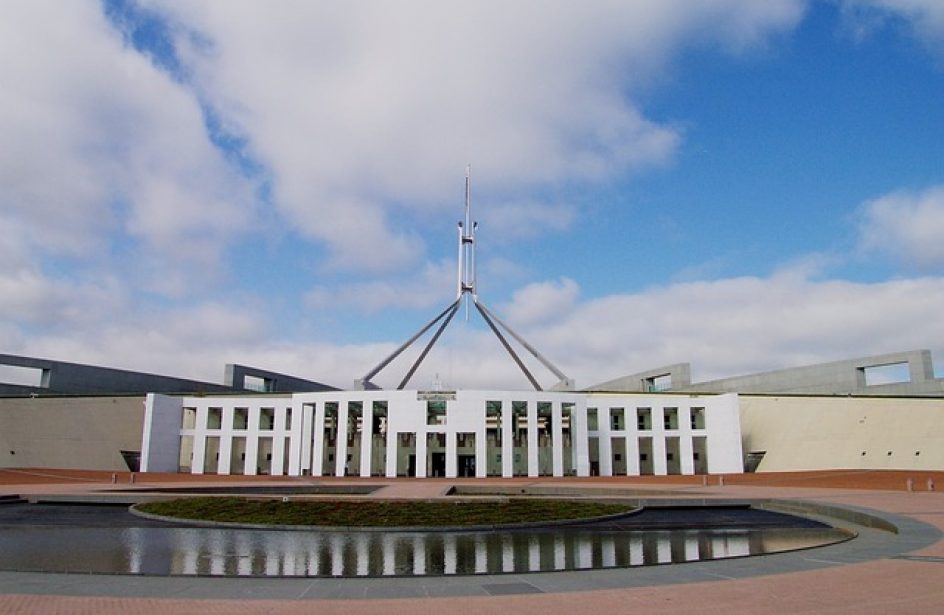 The Australian government has chosen not to impose a countervailing duty on aluminium extrusions shipped from Vietnam according to an announcement made by the Viet Nam Competition Authority (VCA) on Tuesday.

According to the VCA, the Australia Anti-Dumping Commission (ADC) made the determination after a brief investigation into allegations of dumping leveled at Malaysian and Vietnamese extruders. The investigation, which was initiated in August, was pursuant to a complaint registered by Capral Limited, an aluminium extruder in Queensland that specializes in aluminium doors and windows.

The complaint accused Vietnamese and Malaysian manufacturers of selling aluminium extrusions at below-market rates, which was only possible due to government subsidies paid them by their respective countries. Such practices led to material injuries to the Australian aluminium extrusion sector, they alleged.

However, after examining exports between July 2015 and June 2016, the commission identified the dumping margin from Vietnamese exporters to fall within a range of 7.7 percent and 18 percent, while the margin for non-cooperative exporters was 34.9 percent. The commission examined the Australian market from July 2012 to the present to determine what, if any, damage to the sector could be discerned.