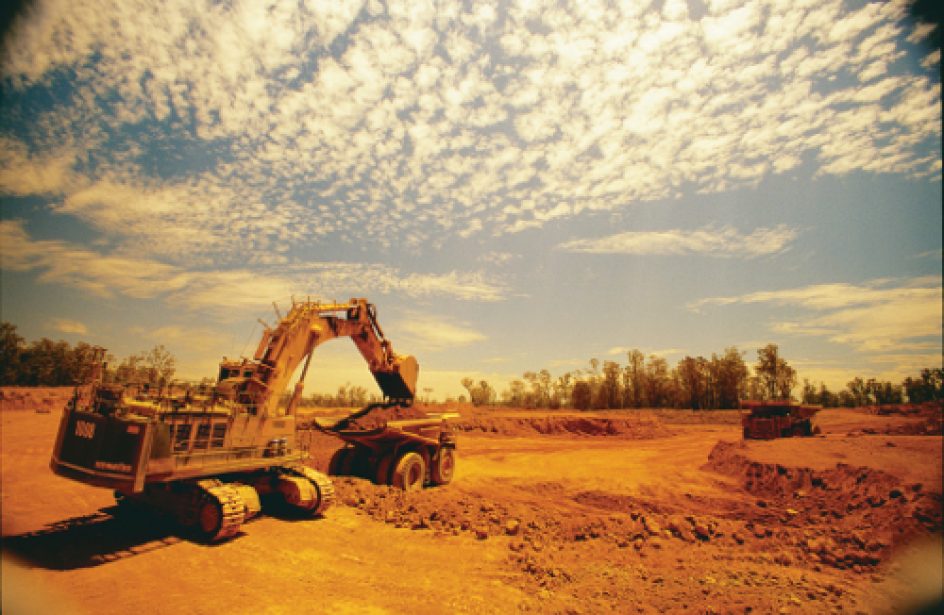 Last week the Australian government announced that it has banned with immediate effect the import of bauxite and alumina from Russian suppliers, citing the ongoing invasion of Ukraine by Russia’s military forces.

In a statement released by several of Australia’s government ministries, Canberra noted that the move would greatly inhibit Russia’s ability to produce its own aluminium, which is one of its major exports.

“Russia relies on Australia for nearly 20 percent of its alumina needs,” the statement informed.

One of the biggest operations to be affected by the ban is Queensland Alumina Ltd (QAL), in which Anglo-Australian mining giant Rio Tinto Group holds an 80-percent share. Russian aluminium titan UC Rusal holds the remaining stake.

To date, the Australian government has levied almost 500 sanctions on over 400 people and three dozen businesses associated with Russia’s leader Vladimir Putin.

“The Government will work closely with exporters and peak bodies that will be affected by the ban to find new and expand existing markets,” the ministries promised in the statement.

Already the Australian government has promised to donate 70 thousand metric tons of thermal coal to Ukraine to aid it in producing needed energy.

“The Australian Government has worked with the Australian coal industry to source supplies,” explained the statement.

In recent weeks Australian coal mining entities have been flooded with requests for help from countries once dependent upon Russian coal to help fill the gap opened by sanctions.

Canberra also promised other aid to Ukraine, including military materiel and humanitarian supplies.