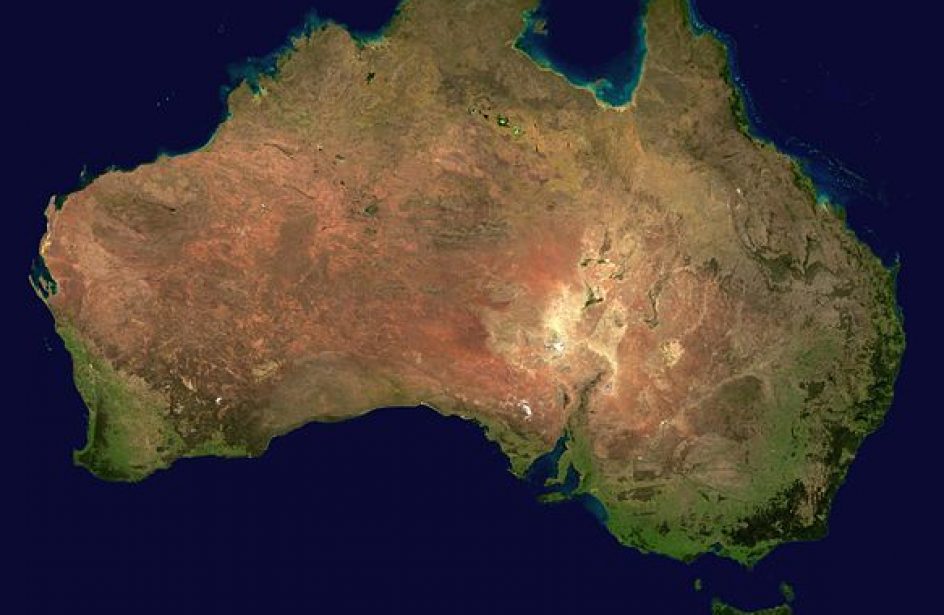 Australia has been a top supplier of bauxite to refineries in the People’s Republic of China for the past several years, but the country is facing increased competition for the Chinese marketplace from Malaysia and Guinea, according to a report compiled by the Australian government’s Department of Industry, Innovation and Science, and Sydney’s Westpac Institutional Bank and released on Thursday.

According to The China Resources Quarterly report, China imported 13.6 million metric tons of bauxite in the first quarter of 2016, up 36% year-on-year, but 20% less than Q4 of 2015. Imports from Australia contributed to 29% of that total, or 4 million metric tons in the first quarter. While a significant contribution, it is an appreciable drop from last year’s Q1, when it was 49% of China’s total imports.

According to the report, the volume of Australian bauxite supplies sold to China has also dropped, from 4.5 million metric tons in Q4 2015, and 4.9 million metric tons in Q1 2015. The report’s authors attribute the 36% rise in China’s bauxite imports during the first quarter to an increase in imports from Brazil, which increased 256%, and Malaysia, which was up 79%.

Although Malaysia has become China’s main source of bauxite in recent years, the country’s contribution to the total fell 15% to 33% of the total due to the Malaysian government’s temporary ban on mining the ore. The ban was enacted on January 15.

The report goes on to describe the West African country of Guinea as becoming a major player in China’s bauxite supply game, contributing 1.7 million metric tons in Q1 2015, which is up 519% from the previous quarter and 1,700% on the year.

Indonesia is described as a “wild card” in the mix due to a possible relaxation of its bauxite ban, implemented in 2014. The country was China’s largest supplier prior to the ban.

“The change is likely to increase the supply available for China’s bauxite import markets and put further pressure on Australia’s bauxite exporters,” the report noted.