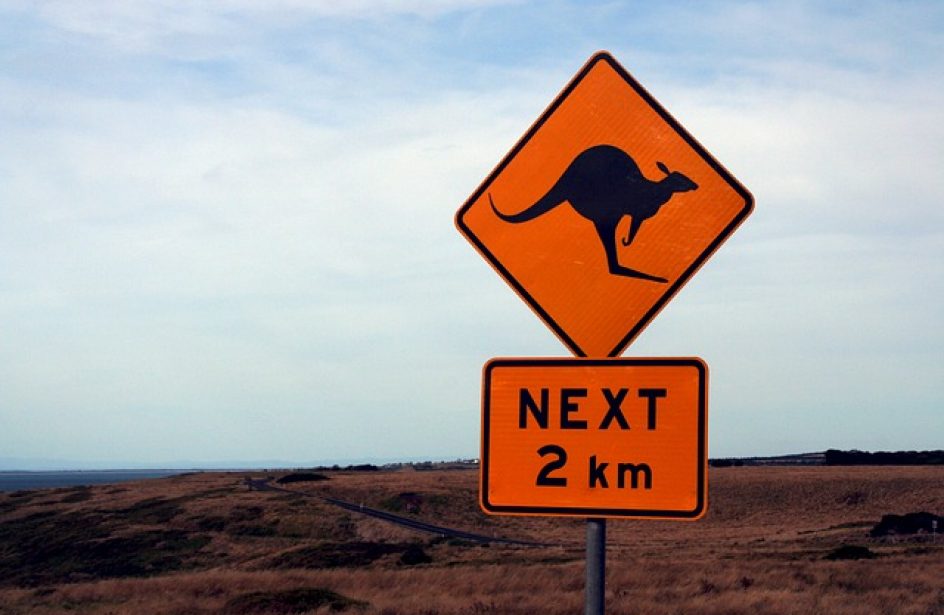 Thanks to talks among trade officials from Australia and the United States on the sidelines of the late G20 summit in Germany, stringent aluminium tariffs expected to be handed down by the Trump administration will exempt aluminium producers from Down Under.

Australia’s prime minister Malcolm Turnbull and finance minister Mathias Cormann met privately with Treasury Secretary Steve Mnuchin on Saturday, arguing that Australia’s contribution to the global aluminium market, while significant domestically, is dwarfed by the overproduction and alleged dumping engaged in by the People’s Republic of China. The duo, dovetailing from a foundation already built by Australia’s Trade Minister Steven Ciobo, pointed out the country’s status as a longstanding and stalwart ally of the United States as well.

Turnbull and Cormann met with Mnuchin again on Sunday, with President Donald Trump and United States Commerce Secretary Wilbur Ross also in attendance, then with Trump’s chief economic advisor Gary Cohn in a subsequent meeting, emphasizing the points raised the previous day in both meetings.

According to a source, Australia’s contingent felt “confident Mr. Mnuchin and Mr. Trump understood the situation” after meeting with the pair.

“On the back of the conversation, they were happy that Australia is going to be OK,” the unnamed source went on.

Though specifics have yet to be released, the Trump administration is expected to announce measures within the next several weeks aimed at staving off the glut of cheap aluminium flooding out of China. The administration initiated an investigation earlier this year on China’s aluminium trade practices and whether the industrial subsidies pose a threat to the country’s national security. The investigation is in addition to a separate investigation undertaken against certain Chinese aluminium extruders on charges that they have been evading existing import duties on raw aluminium ingots via a global transshipment operation.