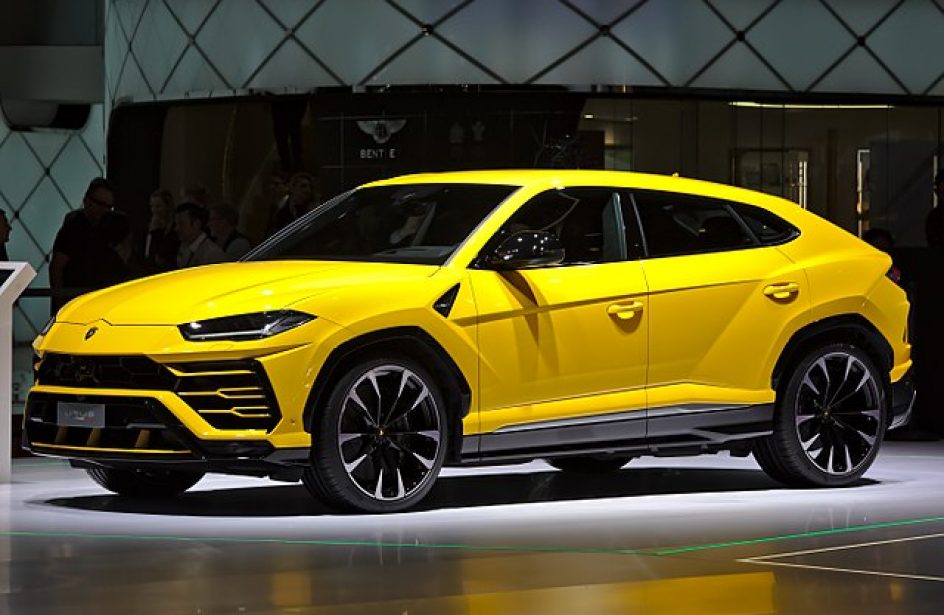 German automaker Audi AG is marking five years of production at its Münchsmünster facility, which has been producing diecast aluminium components for a wide range of Audi, VW, Bentley, and Lamborghini production models.

The site’s press shop houses cutting-edge hot- and cold-forming presses that produce parts from blanks produced on the premises by a strip-cutting plant. Lasers are used in the hot-forming process, which yields strength and crash-relevant parts for Audi A4 and A5 vehicles.

Additionally, an 11,000 ft2 recycling center is under construction at the site, which Audi says will be the destination for the entirety of the plant’s waste, including superfluous plastic, paper, and wood.