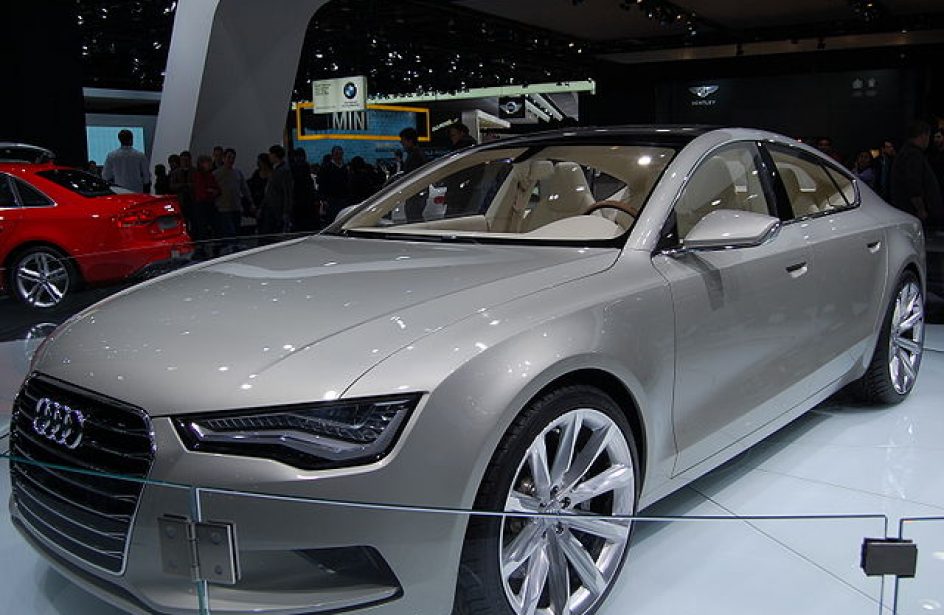 German automaker Audi AG announced yesterday that it has received the Chain of Custody certification from the Aluminium Stewardship Initiative (ASI) for sustainable aluminium. Audi is the first automaker to be certified by the ASI under its Chain of Custody standard.

Dirk Gross-Loheide, Board Member for Procurement and IT at AUDI AG, elaborated upon the new certification in a related press release.

“We are responsible for all of the people who are part of our supply chain. To future generations we owe respectful treatment of natural resources. Membership of the Aluminium Stewardship Initiative is of enormous help to us in living up to this responsibility. Resource efficiency is the key to an industry that is fit for the future.”

Audi has been using aluminium in its vehicle production for about three decades. The firm began to implement an aluminium closed-loop system in 2017, first at its Neckarsulm plant, then three years later at its Ingolstadt plant. As of this year its operations at the Győr plant will also utilize such a system. Audi estimates that it cut 150 thousand metric tons of CO2 emissions thanks to the aluminium closed-loop system in 2019 alone.

ASI’s Performance Standard is the product of consultations with a multitude of stakeholders throughout the aluminium value chain, which ASI asserts is the sole comprehensive voluntary sustainability standard initiative in the aluminium sector. The certifications last for three years and are typically audited by an outside firm.

Audi began working with the ASI in 2013, and five years later it became the first automaker ever certified under the ASI’s Performance Standard. The firm anticipates the certification of several more sites under the ASI’s standards in the coming months.