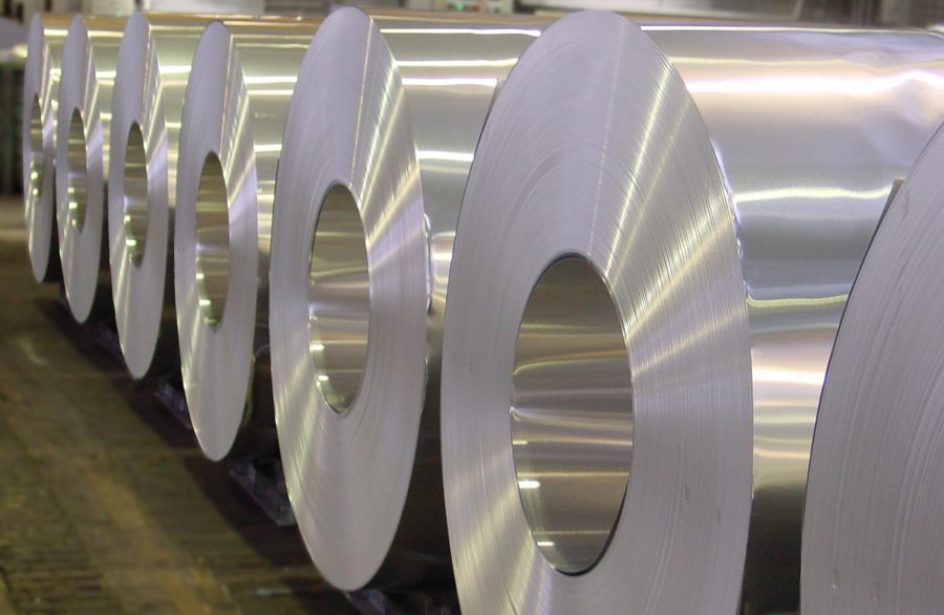 Per the association, Constantia Teich of Weinburg, Austria, is the recipient of the distinction, making it just the third holder of the new certification, and the first on the European continent. Passing the ASI’s certification means that Constantia Teich meets the highest standards for responsible production, sourcing and stewardship of aluminium according to the association.

“ASI warmly congratulates Constantia Teich on their important achievement of ASI Certification, still only 5 months after the launch of the ASI program. Aluminium packaging is a critical sector for aluminium use, directly touching billions of consumers every day. Every part of the supply chain has a role to play in rolling out ASI’s Standards, and it is a great pleasure to see Constantia Teich leading the aluminium foil rolling sector as the second company to attain ASI Certification.”

“Our and ASI’s success depend on the support of all different players. This is essential to ensure the broad-based adoption and implementation for what we have developed. In 2010, we have started with a handful of people drafting first ideas for the development of what has become the ASI Aluminium Stewardship Initiative. Now, we are more than extremely happy having reached our first goal and of being certified against the ASI Performance Standard. What’s more, we are striving to implement the Chain of Custody certification in the near future. I would like to give a big thank you to all people involved and for the excellent work of the whole ASI team.”