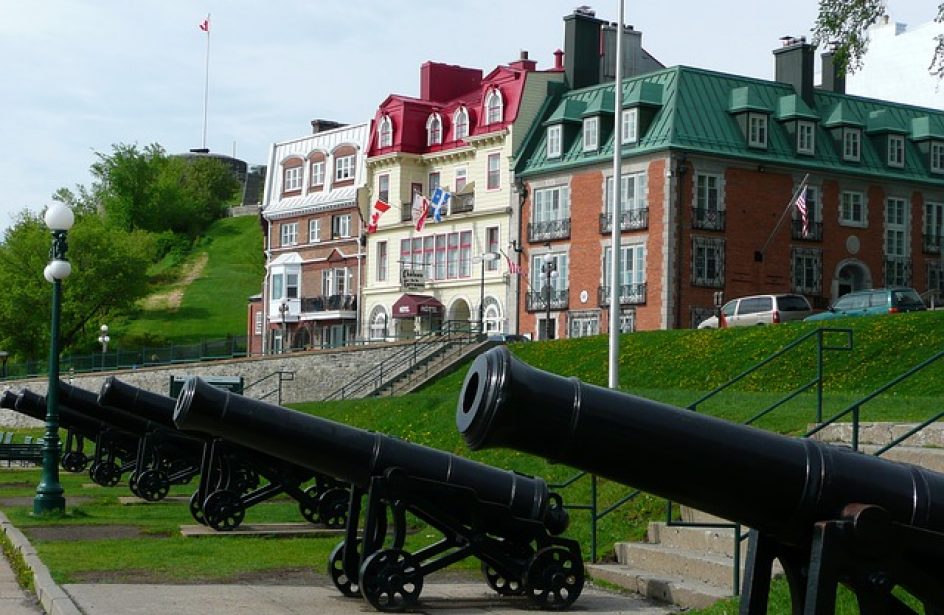 The Aluminium Stewardship Initiative (ASI) announced yesterday the certification of Aluminerie Alouette’s operations in Sept-Îles, Quebec against its Performance Standard for responsible production of aluminium.

ASI says the plant’s smelting, casthouse, and operational activities are covered by the certification. The plant has a nameplate capacity of 600 thousand metric tons per annum, making it the biggest smelter in the Western Hemisphere.

ASI’s Performance Standard is the product of consultations with a multitude of stakeholders throughout the aluminium value chain, which ASI asserts is the sole comprehensive voluntary sustainability standard initiative in the aluminium sector. The certifications, which each last for three years, were audited by BNQ.

Fiona Solomon, Chief Executive Officer at ASI, congratulated the plant on its achievement.

“We congratulate Aluminerie Alouette on its ASI Performance Standard certification. This certification is significant not only due to the company’s annual production capacity, but also because the consortium behind the company includes several certified ASI Members, further demonstrating the great collaborative spirit of our Members to create a responsible aluminium value chain.”

“Alouette has always subscribed to the principles of sustainable development, an integral part of its mission statement,” noted Michel Huot, President and Chief Executive Officer of Aluminerie Alouette.

“The daily commitment of all employees helps maintain world-class results, particularly in environmental matters. Once again, Alouette is proud to be among the world leaders in this regard.”

Huot continued by noting that the three-year certification shows that the aluminium smelted at the plant meets the principles of sustainable development to which it has long subscribed.