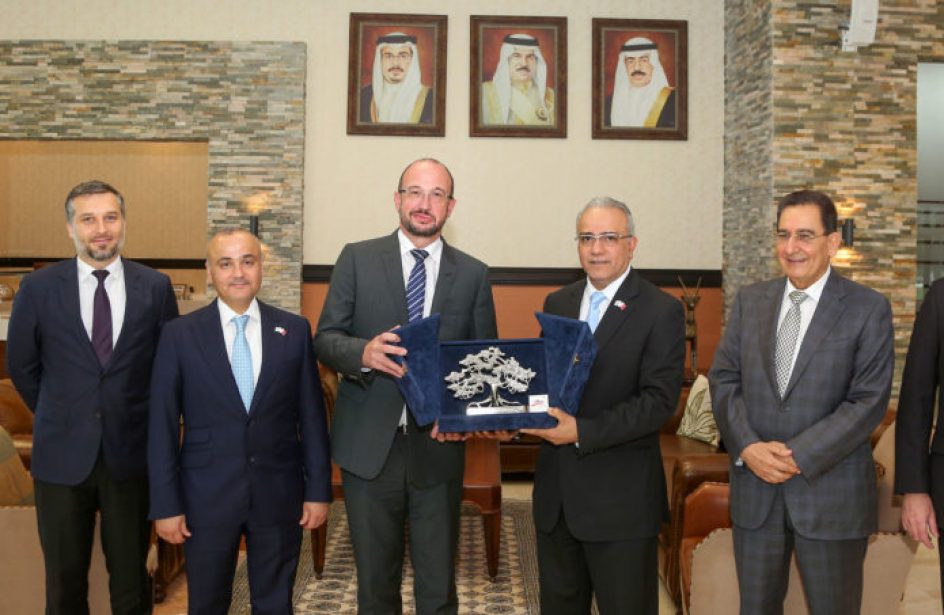 The task on site was headed up by Germany’s Siemens LLC, the designer, engineer, materials procurer, builder, and commissioner of the installation. The new SH7 is fully equipped with switchgears and transformers that will aid in expanding the plant’s electrical network. SH7 also has two new Gas Insulated Switchgears (GIS), and more high-voltage electrical equipment.

Included in the construction project was modifications to the six existing substations as well. In addition to providing a link from Power Station 5 to the planned Potline 6, SH7 will also provide power to existing operations at the plant.

Ali Al Baqali, Alba’s Deputy CEO, greeted the development as a positive event in the journey to a completed Line 6 Smelter.

“We are pleased with this achievement as this energization marks the first phase of integration of Power Station 5 Transmission System and we look forward to achieve the energisation of new Switch House 9 as per schedule. We also thank Siemens, our partner of choice for Line 6’s fully-integrated power distribution system, for their contribution in the safe energisation process.”