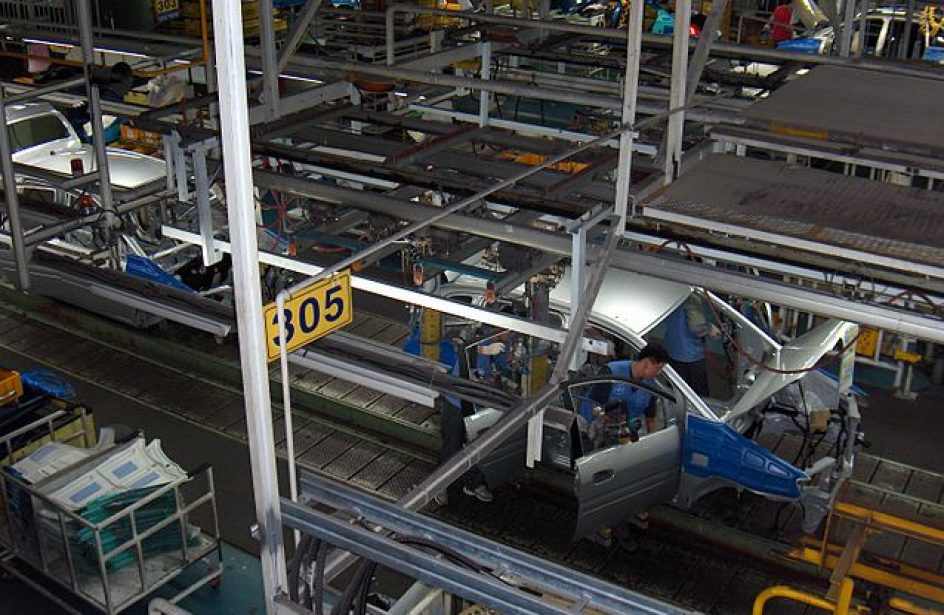 According to aluminium market sources interviewed by Platts, smelters in the Republic of Korea are targeting Japanese customers as the domestic automobile industry experiences a decline.

One smelter is running at eighty percent capacity at the present time, but it is in search of foreign buyers as the domestic demand for certain alloys has dropped, explained an unnamed source. The source went on to describe the reason for the dearth in demand as being caused by output cuts by domestic automakers beginning in January of this year.

Hyundai, South Korea’s top automaker, said production for the first two months of the year was 139,045 units, which is down 22.7% year-on-year.

In contrast, Japan’s automotive industry turned out 732,886 units in January alone, which represents a drop of only 5.8% year-on-year.

The source went on to say that South Korean smelters may be able to take advantage of relative currency values between the two countries as well. The South Korean won has been relatively weak compared to the Japanese yen, but it has made a mild comeback in the past year to eighteen months.

Another source, this one a Japanese automotive components maker, said that he noticed an increase in the number of offers for sale from South Korean suppliers in recent months. According to this source, South Korean offers were US$10 per metric ton less than offers from the People’s Republic of China on average. China has the lion’s share of the export market to Japan, the source went on to say. China has long been a heavyweight in the aluminium market, and not just in supplying material to Japan – last year the Middle Kingdom supplied almost half of the world’s output of aluminium.

“But it is not an easy process for the new exporters, as Japanese end-users prefer suppliers with long track records in Japan,” explained the South Korean smelter source.